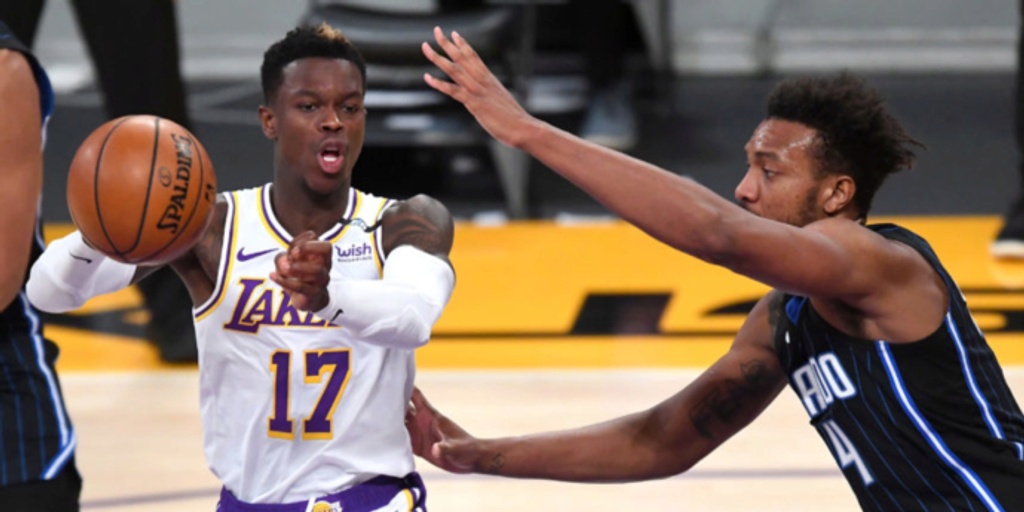 ANALYSIS: Stein also added that this was partly the reason Schroder popped up in trade discussions centering around Kyle Lowry. The Lakers and Raptors were unable to complete a deal, as L.A. was reluctant to give up promising prospect Talen Horton-Tucker. Schroder will be an unrestricted free agent this offseason.