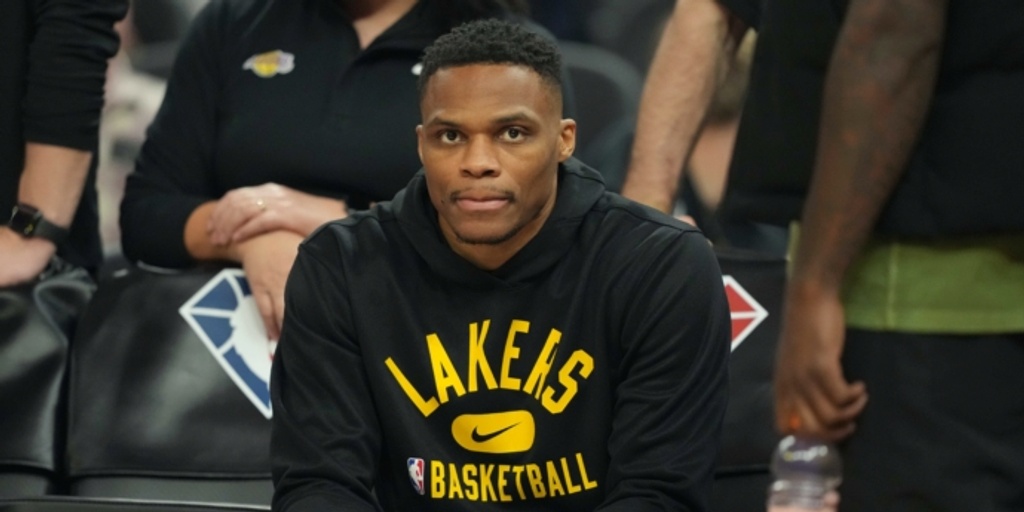 Lakers to explore trading Russell Westbrook but trade not likely

According to Johan Buva of The Athletic, the Lakers will explore the trade market for Russell Westbrook, but trading him isn't seen as likely.

"One week later is free agency, when the Lakers will have their taxpayer mid-level exception (worth approximately $6.3 million) to use to upgrade their roster. All the while, they will be exploring the trade market for Russell Westbrook, though most indications are that he's going to start the regular season in the purple and gold."

ANALYSIS: Just about everyone knew this was coming. It's tough to see any team vying for Westbrook's services after the season he just had, unless they're trying to shed some long-term contracts. Some may think the Lakers are doubling down on the Westbrook experiment by keeping him around, but it might just be that every team in the league has already told them they don't want him, at least not without getting some assets back.