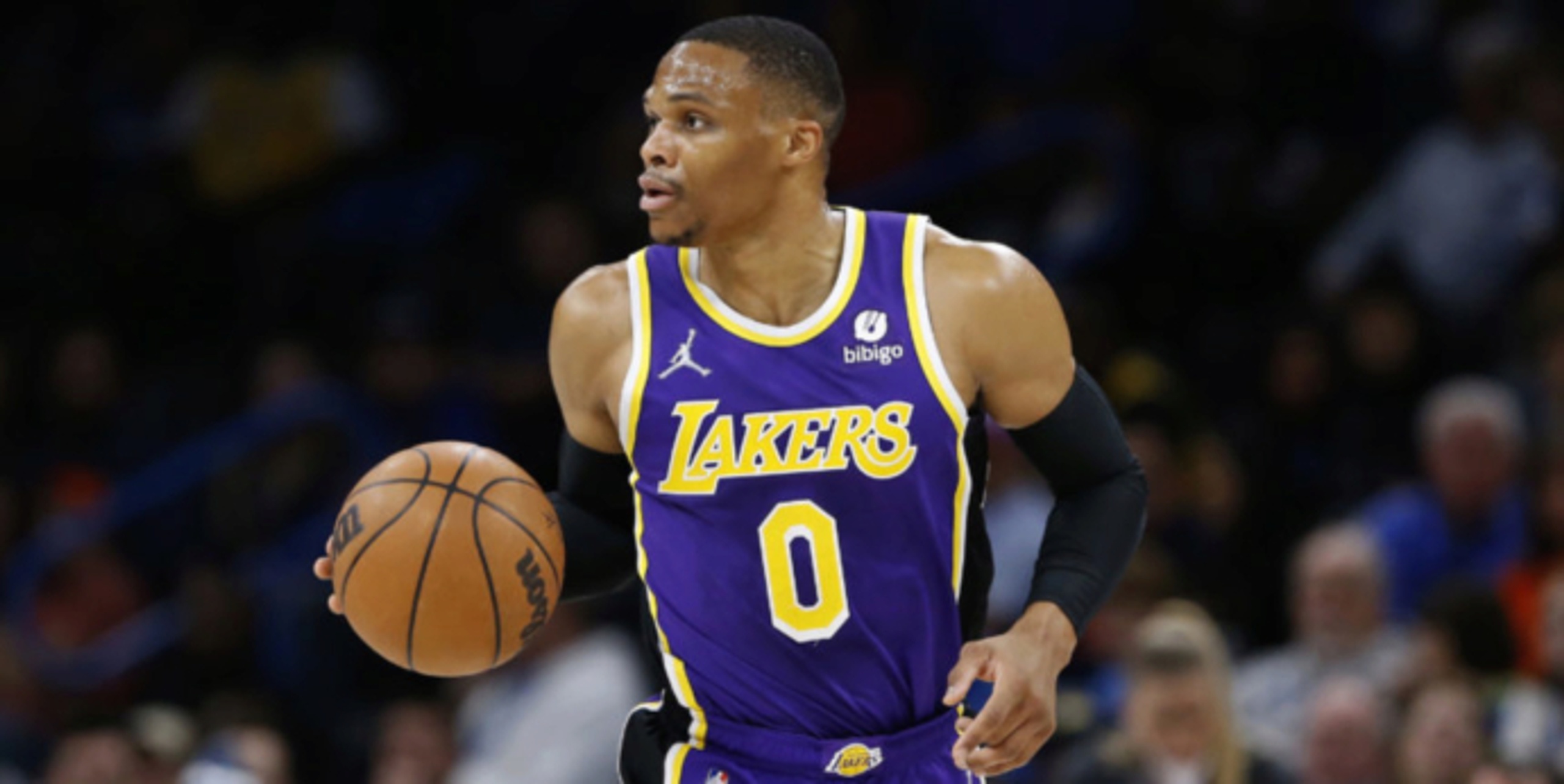 Lakers' Russell Westbrook thinks people are expecting too much of him

The Los Angeles Lakers shocked the basketball world when they traded all of their desirable assets to acquire Russell Westbrook from the Washington Wizards. In Westbrook, the Lakers received a dynamic guard and one of the most explosive players in NBA history, but failed to solve their glaring issues from the previous season.

Many expressed their confusion and skepticism about the fit between three superstars who are not great shooters, whereas a few hopefuls saw three competitive superstars that wanted to come together and would make it work so they could beat the three-headed monster in Brooklyn.

Nearly halfway through the season, the Lakers are 16-18, and while that ranks eighth in the Western Conference, anybody who has seen the Lakers play cannot be excited about their chances. In the beginning, it was Westbrook who could not find a rhythm. But lately, outside of LeBron James, the whole team has just been sloppy and disengaged.

Still, much of the blame has fallen on Russ, a notion to which he has taken exception.

"Honestly I think I’ve been fine… I think people are expecting me to have f*ckin’ 25, 15 and 15. That is not normal. That’s not a normal thing that people do consistently. I know I’ve done it the past five years, but that’s not normal," Westbrook told reporters recently via Zoom.

This far into the season, we can finally say for sure that Westbrook on the Lakers just isn’t going to work out; the styles of play don’t fit. And while the stars are still putting up good numbers, the other guys are not finding a rhythm, costing the team tremendously as far as the win-loss column is concerned. Russ is certainly not to the only one blame, but he is also one of the highest-paid players on the team, so it’s his job to come in and make some adjustments.

LeBron has improved his shooting and is playing off the ball more than he has ever since his days with Kyrie Irving, while Anthony Davis — when healthy — played the 5 in an attempt to mitigate Westbrook’s shooting deficiencies. Now, it’s time for Russ to make the ultimate sacrifice by putting up those numbers that he deems “fine” while coming off the bench.

This way, the Lakers can achieve more balance and put better lineups on the floor both offensively and defensively. Russ can control the tempo and be himself by playing fast and constantly attacking downhill when coming off the bench. At this point, Russ being the sixth man seems like the only move left in the arsenal for Los Angeles to try and reverse its fortunes, and it all starts with Russ acknowledging that he has not been playing great, but playing “fine.”