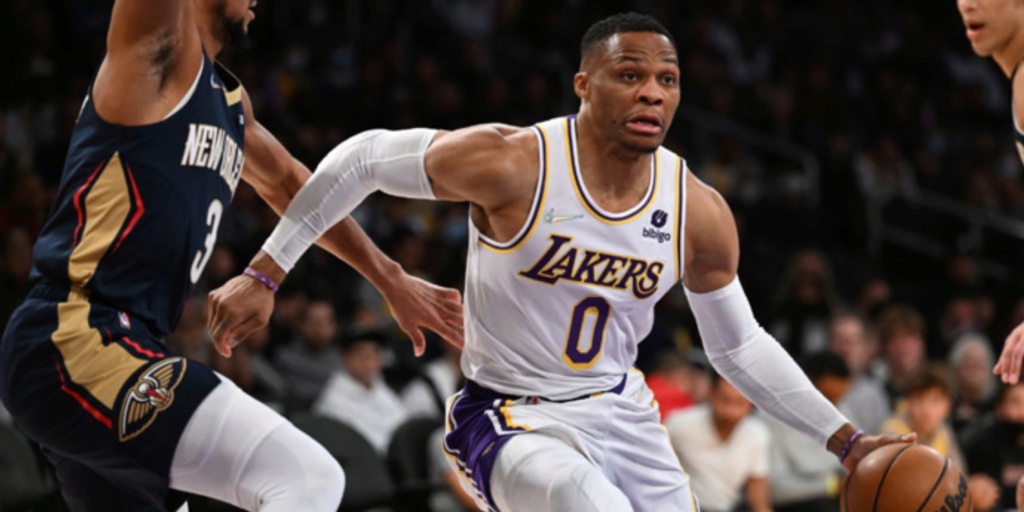 The former MVP gave an impassioned speech to Lakers players prior to the All-Star break, sources told B/R, harping on Los Angeles' need to take a unified direction to their fight for a postseason berth. Westbrook offered similar internal motivations during last season's burst for the 8-seed with Washington.

In any case, there is mutual interest in finding Westbrook a new home this summer, sources said.

The Lakers' trade deadline discussions with the Houston Rockets for a potential Russell Westbrook-John Wall swap didn't generate significant traction, sources said, as the Lakers were resistant to including their 2027 first-round pick in any deal to offload Westbrook's salary.

ANALYSIS: Fischer adds that "one team strategist told B/R it would require two first-round picks for his front office to take back Westbrook's deal." However, there is some optimism that Westbrook will be easier to move next season once he's on an expiring contract.