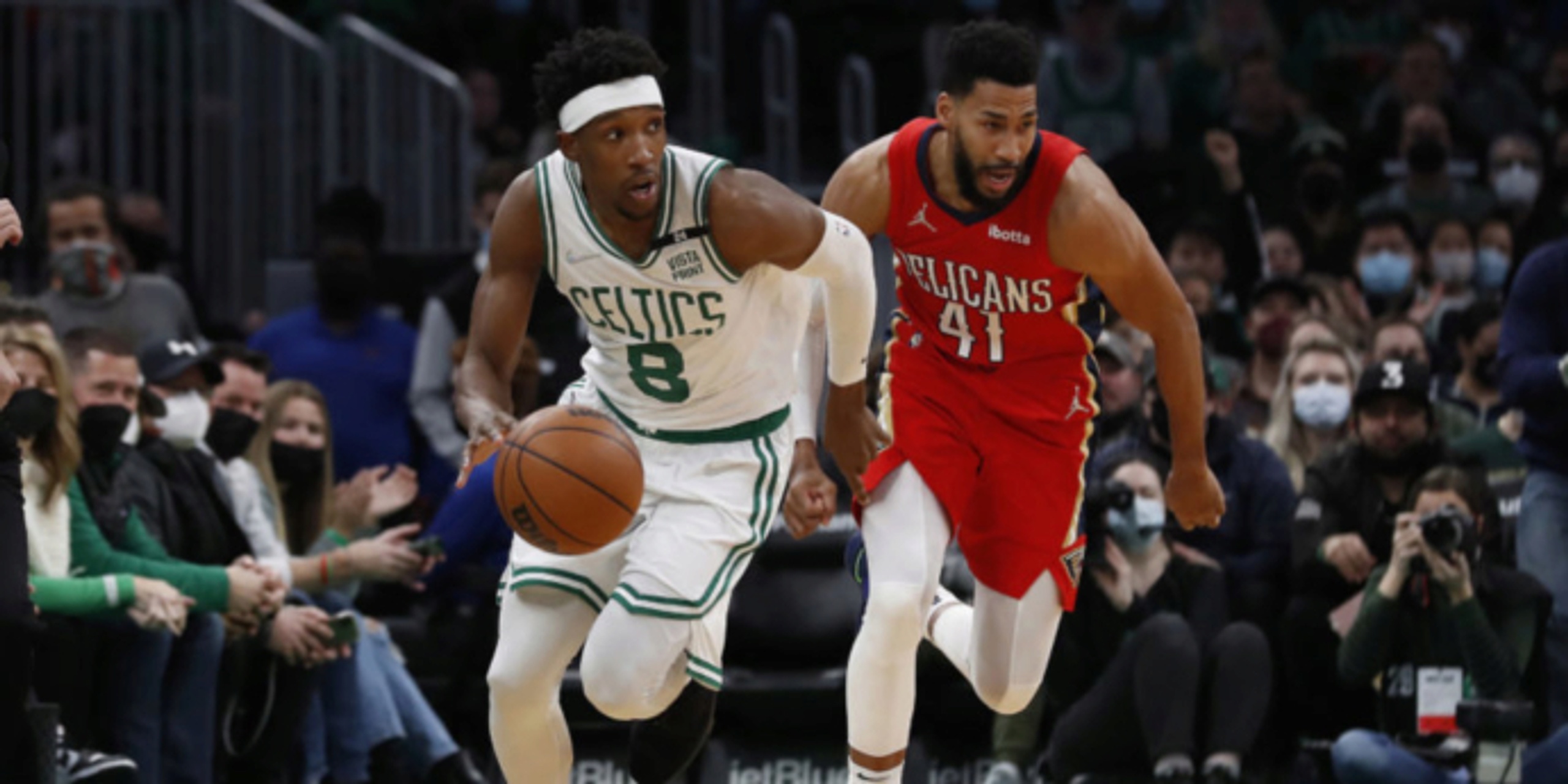 A new intriguing suitor for [Josh] Richardson though is the Lakers, given their collection of assets. The team has been shopping a package of Talen Horton-Tucker, Kendrick Nunn and a future first-round pick now for several weeks in hopes of landing an impact veteran and sources tell MassLive that Horton-Tucker and a future pick has been offered for Richardson.

ANALYSIS: Robb also reports that the Jazz and Timberwolves have shown interest in Richardson. The 28-year-old is averaging 9.9 points per game for the Celtics and shooting 40.0% from long range. The Lakers don't have many viable trade assets, and multiple reports have said the aforementioned package is their best shot at landing an upgrade.