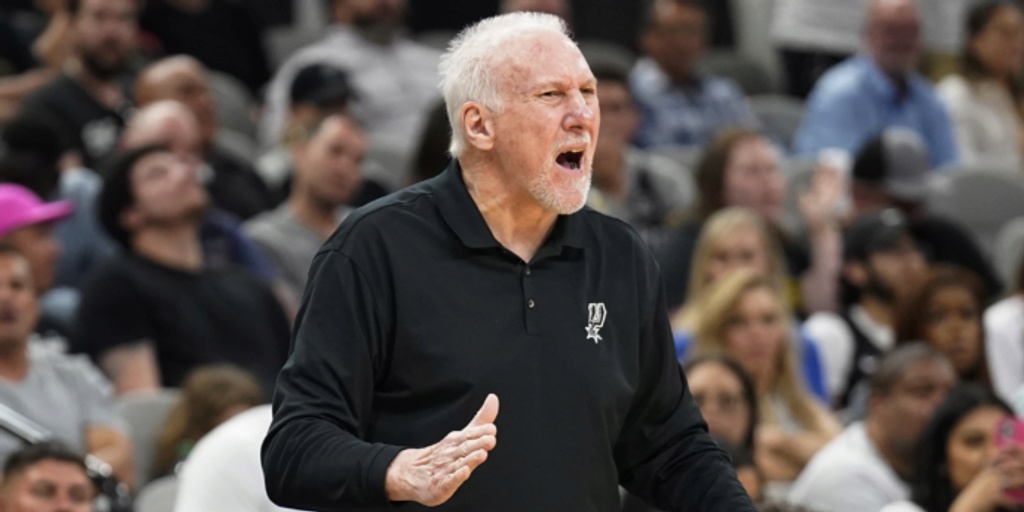 The Brooklyn Nets and Los Angeles Lakers have held preliminary discussions on a Kyrie Irving trade, and sources indicate the teams are exploring the potential of pulling the San Antonio Spurs into a multi-team deal... The Irving/Westbrook disaster could eventually be resolved with the Spurs help, with San Antonio taking on Westbrook's salary into cap room for draft considerations.

Westbrook wouldn't appeal to the Spurs and would presumably take a buyout, presumably for at least the minimum he could get with another franchise (nearly $3 million). With [Doug] McDermott out and a Westbrook buyout, the Spurs would only add an approximate net of $16.7 million—essentially to buy a future first from the Lakers.