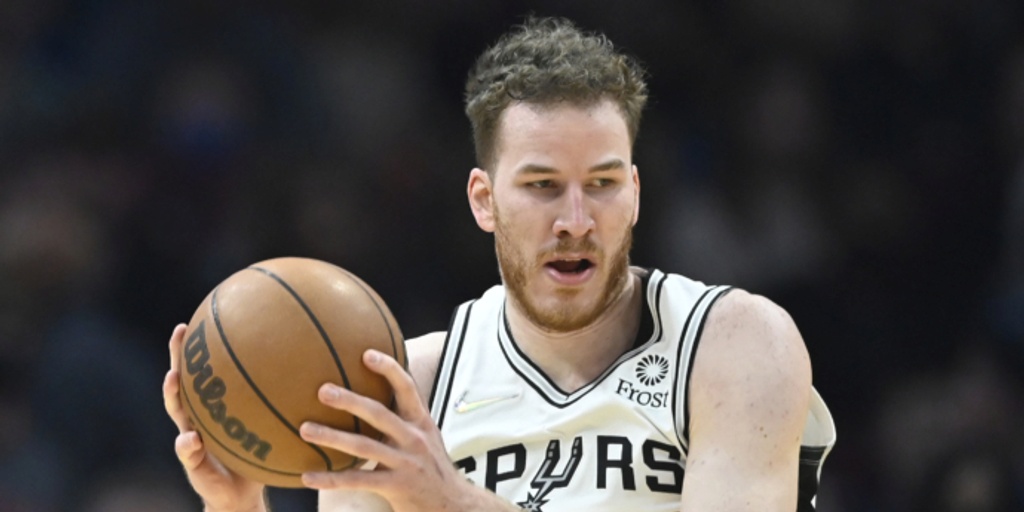 With the Spurs trading Derrick White to the Boston Celtics before the February trade deadline and now Dejounte Murray to the Atlanta Hawks, the franchise is believed to be fully committed to rebuilding.

ANALYSIS: Pincus added that the Spurs could end up facilitating a three-team deal with the Los Angeles Lakers and Brooklyn Nets by taking on Russell Westbrook (who would then be bought out by the Spurs). San Antonio would do this in order to take on a first-round pick.

The Spurs are clearly rebuilding, so we'll see if they end up moving Poeltl, McDermott or Richardson this offseason.