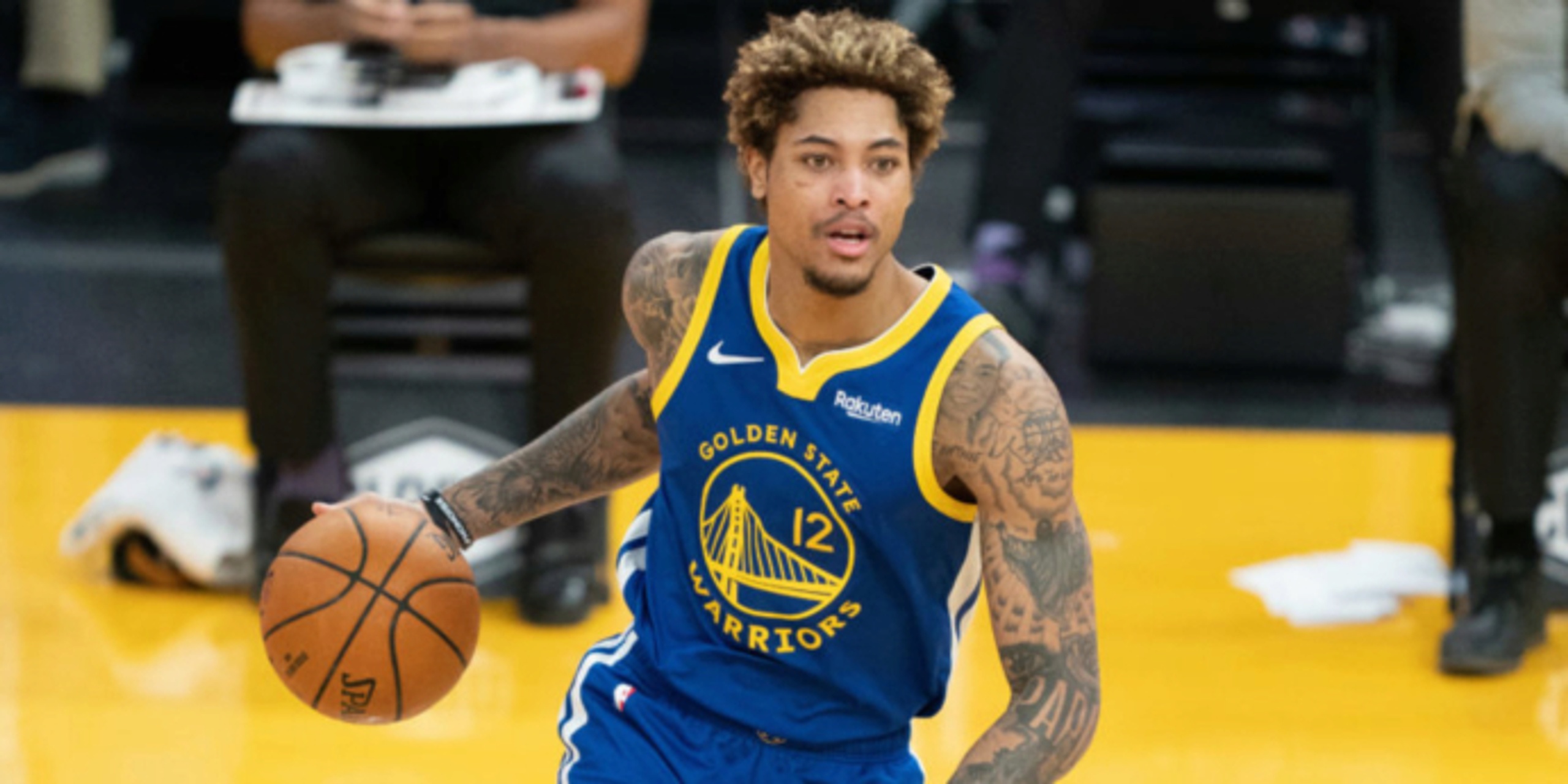 Earlier this week, Kelly Oubre Jr. came to an agreement on a two-year, $25 million deal with the Charlotte Hornets. When the news broke, Oubre was widely regarded as the top free agent remaining on the market.

Prior to joining the Hornets, Oubre received offers from quite a few teams.

Teams like the Lakers and Nets were hoping that Oubre would take less in favor of the opportunity to compete for a championship and get a ton of national exposure. However, the 25-year-old decided to take the larger salary and join an up-and-coming Hornets team. Oubre has earned $39,228,550 over the course of his six-year NBA career.

Oubre is coming off a down year with the Golden State Warriors in which he averaged 15.4 points, 6.0 rebounds and a steal while shooting 43.9% from the field, 31.6% from three and 69.5% from the free-throw line.

Now, he'll look to have a strong bounce-back season alongside LaMelo Ball and Co. in Charlotte.