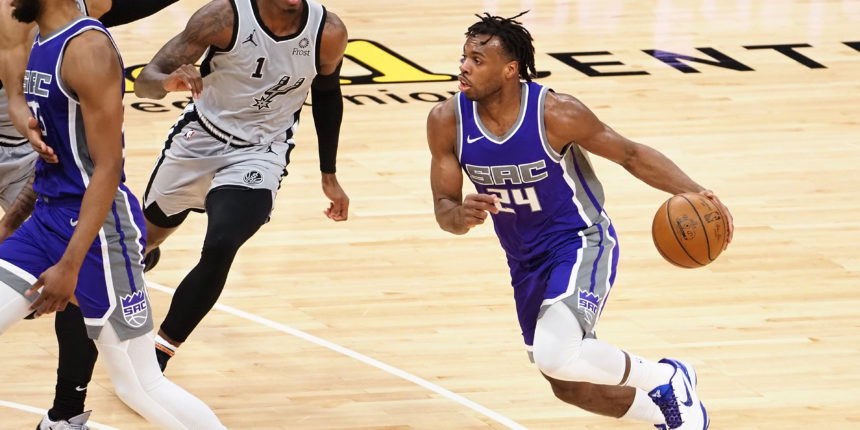 Multiple reports have indicated that the Lakers are interested in a deal for Buddy [Hield], and with fewer than 24 hours until the 2021 draft, multiple league sources say Los Angeles has stepped up its efforts by adding the no. 22 pick to a deal that’d include Montrezl Harrell and Kyle Kuzma or Kentavious Caldwell-Pope.

ANALYSIS: Hield would give the Lakers a much-needed offensive boost while taking some of the creation burden away from LeBron James. The 28-year-old averaged 16.6 points per game with the Sacramento Kings last season while shooting 39.1% from beyond the arc.