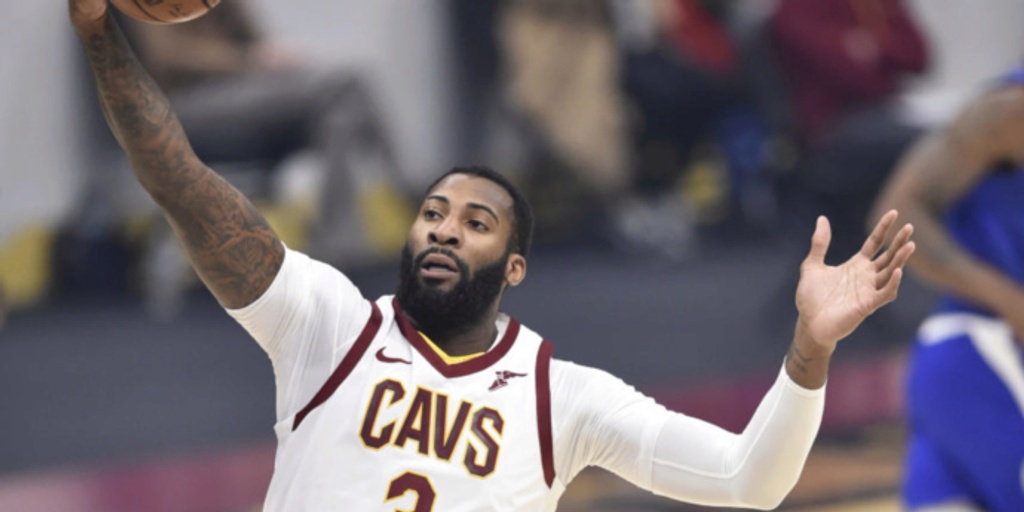 According to The New York Times, one of those interested teams would be the Los Angeles Lakers.

There is optimism within the Lakers that they will get strong consideration from Andre Drummond if Drummond ultimately leaves the Cavaliers via buyout, league sources say.

In 25 games this season with the Cavaliers, Drummond has averaged 17.5 points and 13.5 rebounds per game, but saw his playing time decrease once the team acquired Jarrett Allen from the Brooklyn Nets.