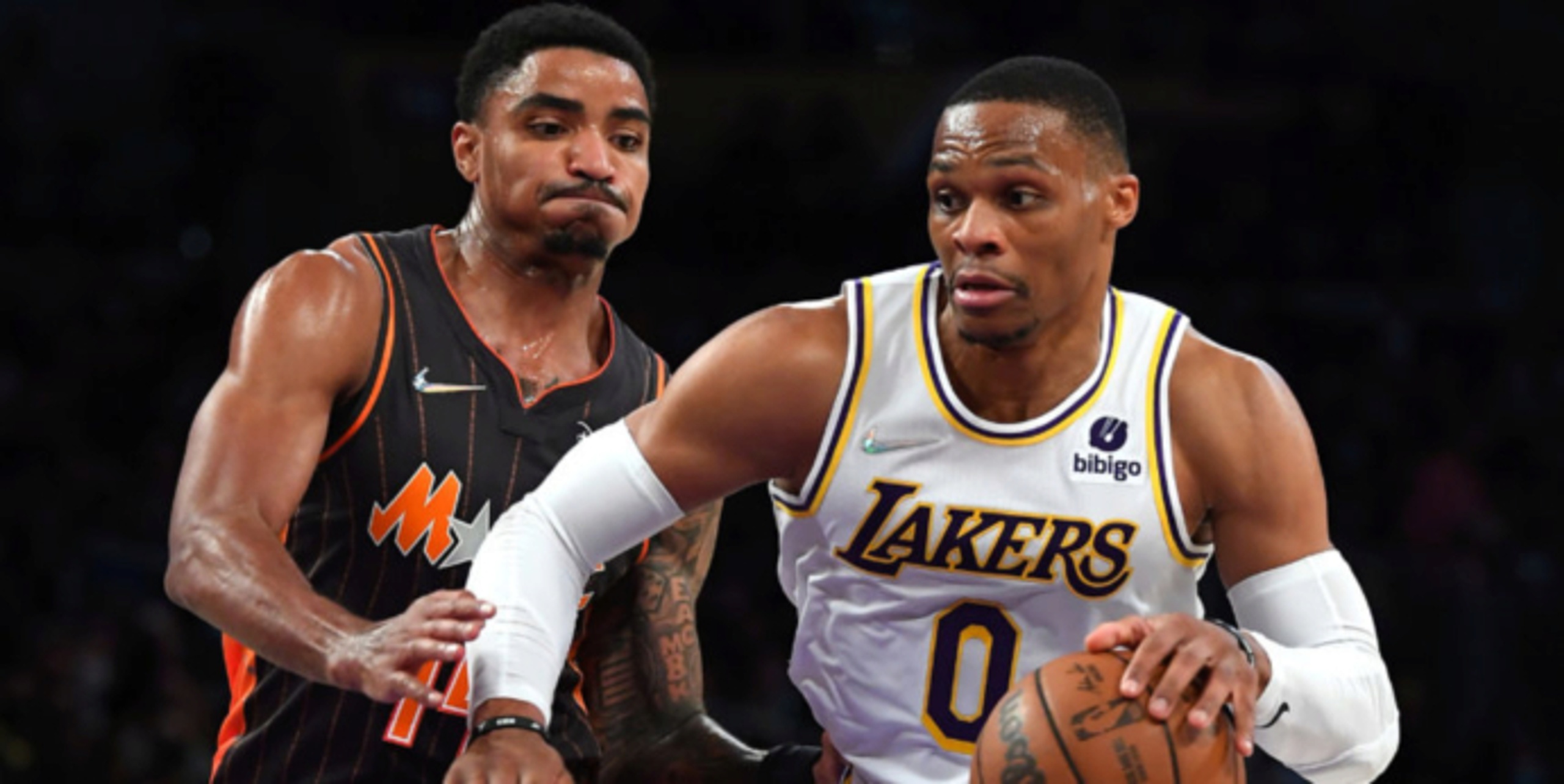 ANALYSIS: Westbrook joined the Lakers this offseason after being traded from Washington. The 33-year-old is averaging 19.5 points, 8.4 assists and 7.7 rebounds per game for the team, but the Lakers have struggled and are just 15-13 entering Tuesday. Fischer reports that though a Westbrook trade to Philadelphia for Ben Simmons could work salary-wise, the Sixers have no interest in bringing Westbrook aboard.