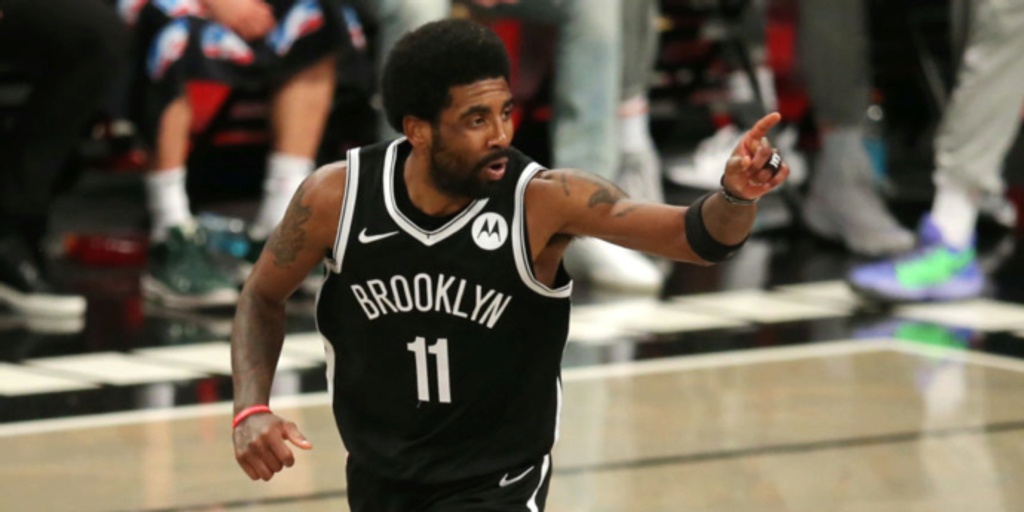 Brooklyn has been open to discussing trades for Irving, sources told B/R, although none of those calls have seemed to generate significant traction. But Brooklyn has expressed a surprising willingness to discuss sharpshooter Joe Harris, according to league sources, though he would surely require a pricey offer.

ANALYSIS: Irving has yet to play this season due to his unvaccinated status. Shams Charania of The Athletic reported yesterday that there is "renewed optimism" Irving could return this season, though it is unclear how that would happen. Harris is out indefinitely after undergoing ankle surgery, but was averaging 11.3 points per game while shooting 46.6% from long range.

Additionally, Fischer reports that the Nets could make Nic Claxton available in trades as the deadline approaches. Claxton has played in just nine games this season, starting four.