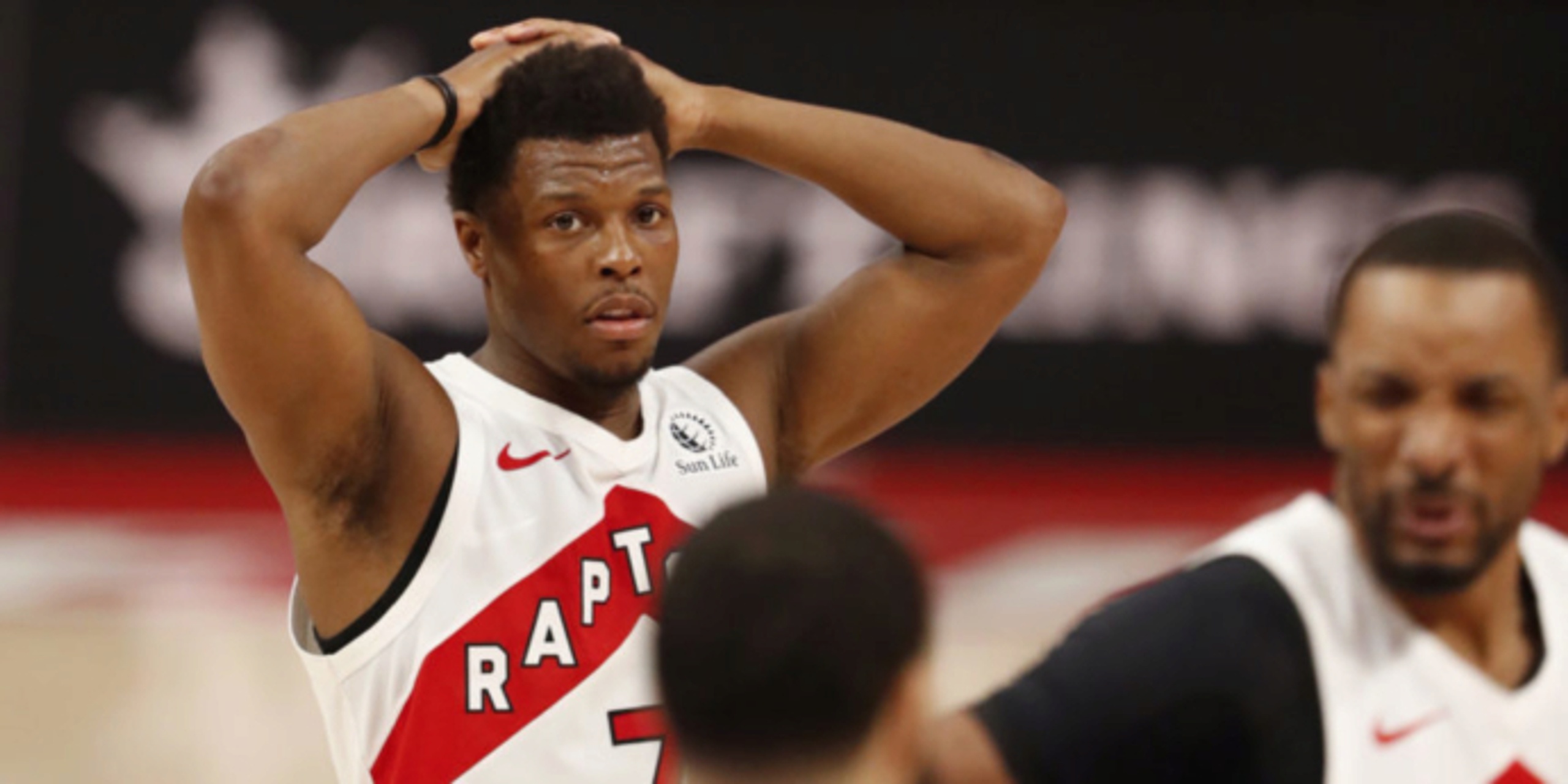 League sources say the Heat are pursuing a deal for Raptors point guard Kyle Lowry harder than anyone, though the Clippers and Sixers retain interest.

Lowry recently said he wants to retire with the Raptors even if he needs to sign a one-day contract. But if he gets dealt, league sources say his preferred destination is Miami because of his close friendship with Jimmy Butler.

ANALYSIS: Lowry has hinted at times during the season that he may be ready to move on from Toronto, but he has also not explicitly requested a trade from the team. But with the Raptors free falling in the standings and currently riding a seven-game losing streak, Toronto may start to think about rebuilding and trading the veteran guard for future assets would be the first step in that direction for the franchise.

O'Connor added the Raptors would require at least Tyler Herro or Duncan Robinson from Miami in any potential deal, according to sources. Lowry is having another solid season with averages of 17.6 points and 7.5 assists per game and would provide great value to a contending team as the playoffs approach.