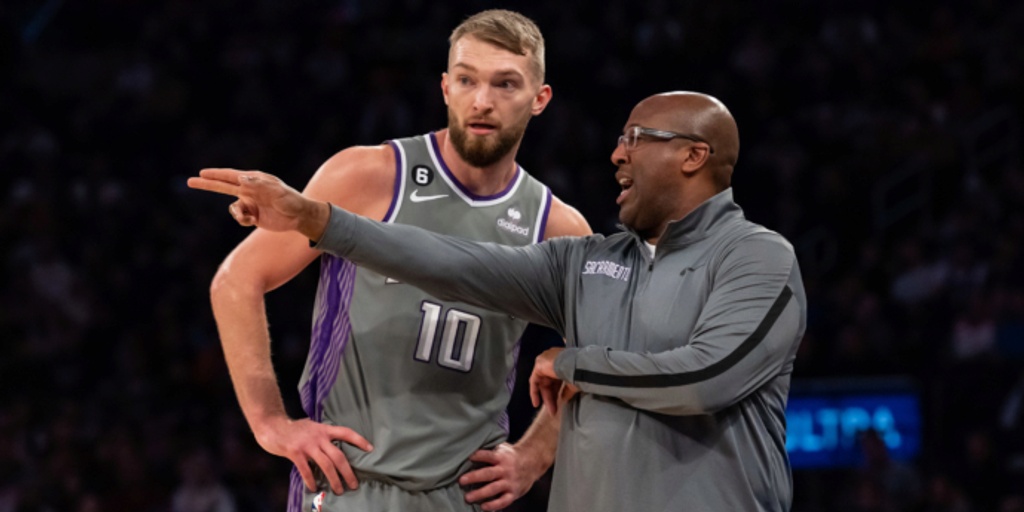 The NBA announced today that Sacramento Kings head coach Mike Brown has been fined $25,000 for "aggressively pursuing and directing profane language toward a game official," according to the league's press release.

The incident occurred after Brown was assessed two technical fouls and ejected with 9:09 remaining in the third quarter of the Kings’ 124-123 win over the Toronto Raptors on Dec. 14 at Scotiabank Arena.

Brown followed the ref onto the court and berated him. Here is video of the incident:

Mike Brown was ejected after this call ... pic.twitter.com/57UBlyToqL

The Kings are currently 15-12, which is the sixth-best record in the Western Conference. Brown is in his first season as Sacramento's head coach.