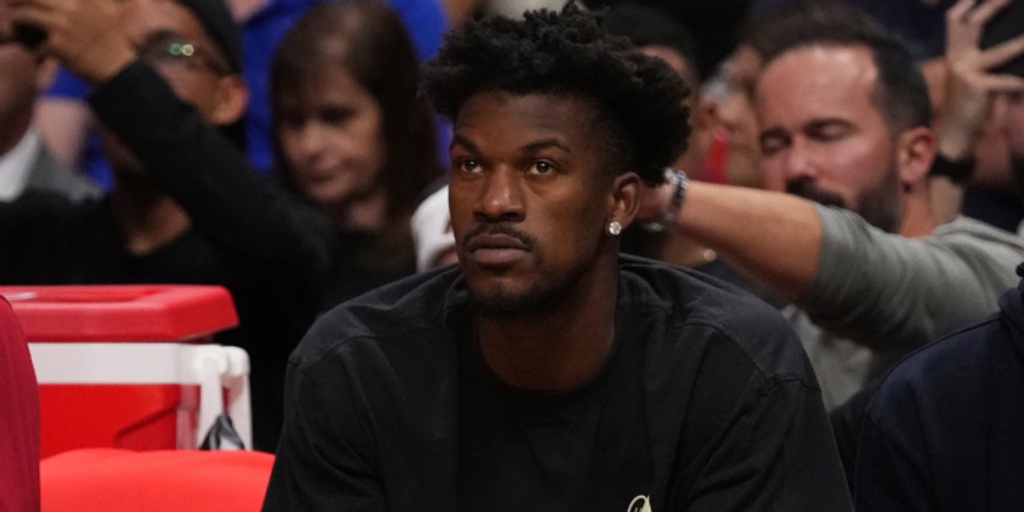 Earlier today, the NBA announced that the Miami Heat have been fined $25,000 for violating the league's injury reporting rules.

The Heat failed to disclose an accurate game-availability status for several players prior to its contest against the Oklahoma City Thunder on Dec. 14 at Paycom Center.

The announcement didn't specify which players were labeled inaccurately on Miami's injury report, but Jimmy Butler was held out to rest his right knee and Gabe Vincent was also sidelined with a knee issue.

Miami went on to win the game 110-108, with Tyler Herro hitting the game-winning shot at the buzzer.

The Heat's next game is Saturday on the road against the San Antonio Spurs.