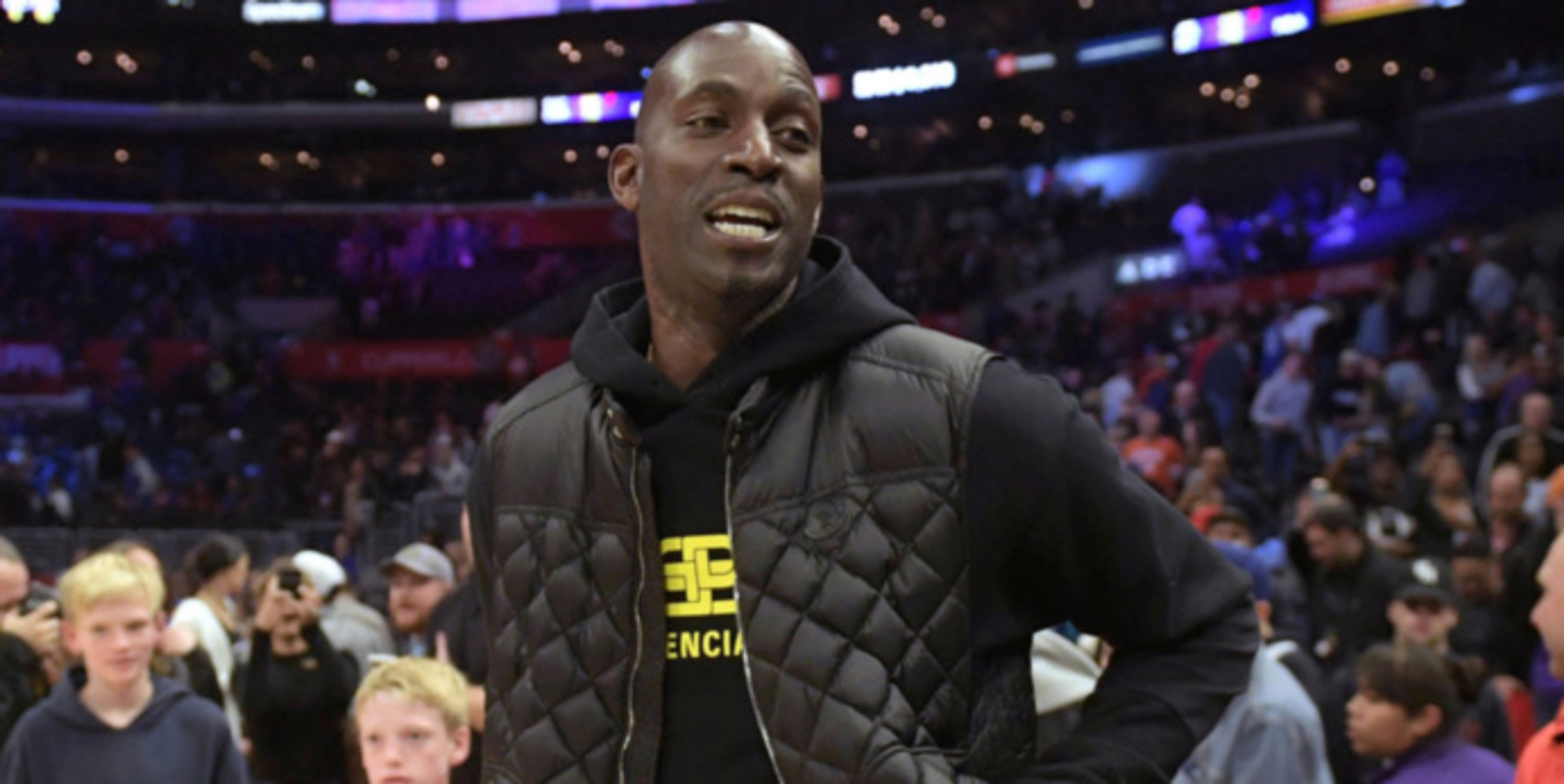 We are nearly one half into the NBA season, and the MVP conversation is heating up. Hall-of-Famer Kevin Garnett joined in the discussion and shared with the world his top-five candidates, excluding some usual names and adding two players rarely mentioned in the conversation.

Kevin Garnett knows what is up when he talks about MVP-caliber players. He won one in the 2003-04 season after leading the Minnesota Timberwolves to a 58-24 record. KG joined the early MVP favorites discussion when he posted his top picks on his Instagram story.

Those are interesting choices there, and all are deserving, but some regulars are missing, such as LeBron James, Giannis Antetokounmpo and Joel Embiid.

With his picks, KG is telling us that he’s been caught up with recent highlights, which factored in his MVP bets. Curry broke the all-time three-pointers made record and is on track for more historical achievements this season, and the Golden State Warriors are on top of the Western Conference standings without Klay Thompson. Kevin Durant also does some heavy lifting for the Brooklyn Nets, who are still without Kyrie Irving (until Wednesday when he makes his season debut).

The current leaders of the Eastern Conference are the 24-10 Chicago Bulls. Usually, two great players on the same team cancel each other out, but KG doesn’t believe that has to be the case. Not just having DeRozan and LaVine, but having them at No. 2 and No. 3 tells you everything you need to know about how The Big Ticket feels about the Bulls. Sure, the Bulls are fun to watch, and the DeRozan-LaVine tandem will get even better with time. However, there’s still a lot to be played for in the season.

Meanwhile, LeBron James is now 37, playing at a new position – center – while still getting highlights and triple-doubles. However, the Lakers are sitting at .500 at 19-19, clinging to the seventh spot in the Western Conference standings, affecting James’ MVP campaign. Also, two-time MVP Giannis Antetokounmpo is curiously left off of Garnett’s list. The Bucks are No. 3 in the East behind the Nets and the surprising Bulls. With season averages of 27.8 points, 11.6 rebounds, and 5.9 assists, there’s a reason why NBA.com listed him as the top candidate on the MVP ladder.

Let's hope KG puts out his final list at the end of the season so we can compare notes and see if he still feels the Bulls have two of the three best players in the NBA.

Based on team performance, if the MVP award was to be decided today, it’d probably be a toss-up between KD and Curry.