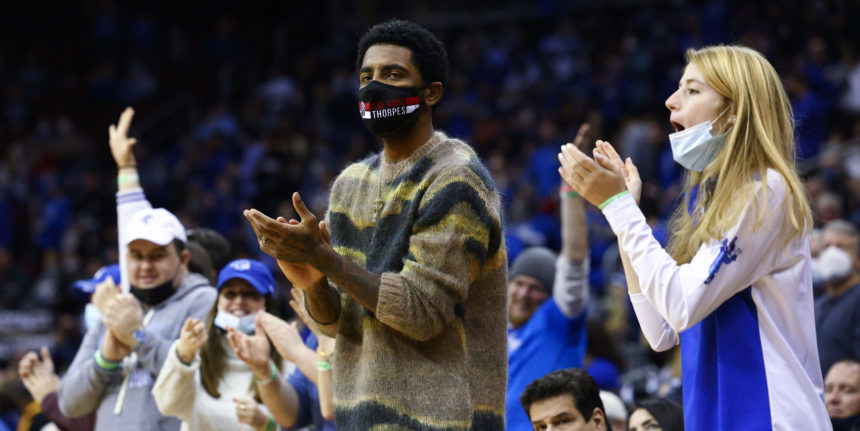 Brooklyn Nets star Kyrie Irving is expected to make his season debut Wednesday on the road against the Indiana Pacers, sources tell The Athletic.

ANALYSIS: This could be Irving's season debut after the star guard has not participated at all this season due to his unvaccinated status. The Nets recently changed their team stance on Irving's participation. After deciding to sit him entirely due to his home game ineligibility, Brooklyn is now allowing him to rejoin the team for eligible games.