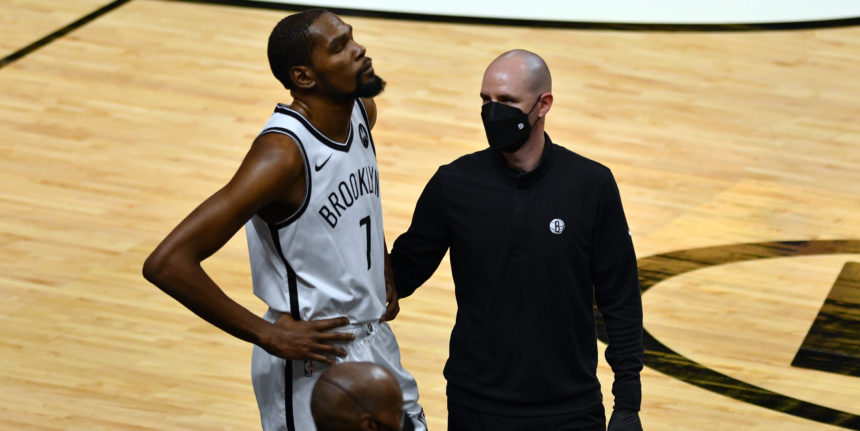 After missing the last three games with a left thigh contustion, Brooklyn Nets star Kevin Durant is reportedly set to make his return to the floor on Sunday vs. the Phoenix Suns in a battle between two of the NBA's best.

ANALYSIS: After returning from a lengthy recovery for a strained hamstring, Durant played in just a couple games before suffering another injury (thigh contusion). When he has played, the superstar forward has been his usual self, averaging 27.3 points, 6.7 rebounds and 5.2 assists per game this season. James Harden remains out for Brooklyn after suffering a setback in his hamstring injury recovery.