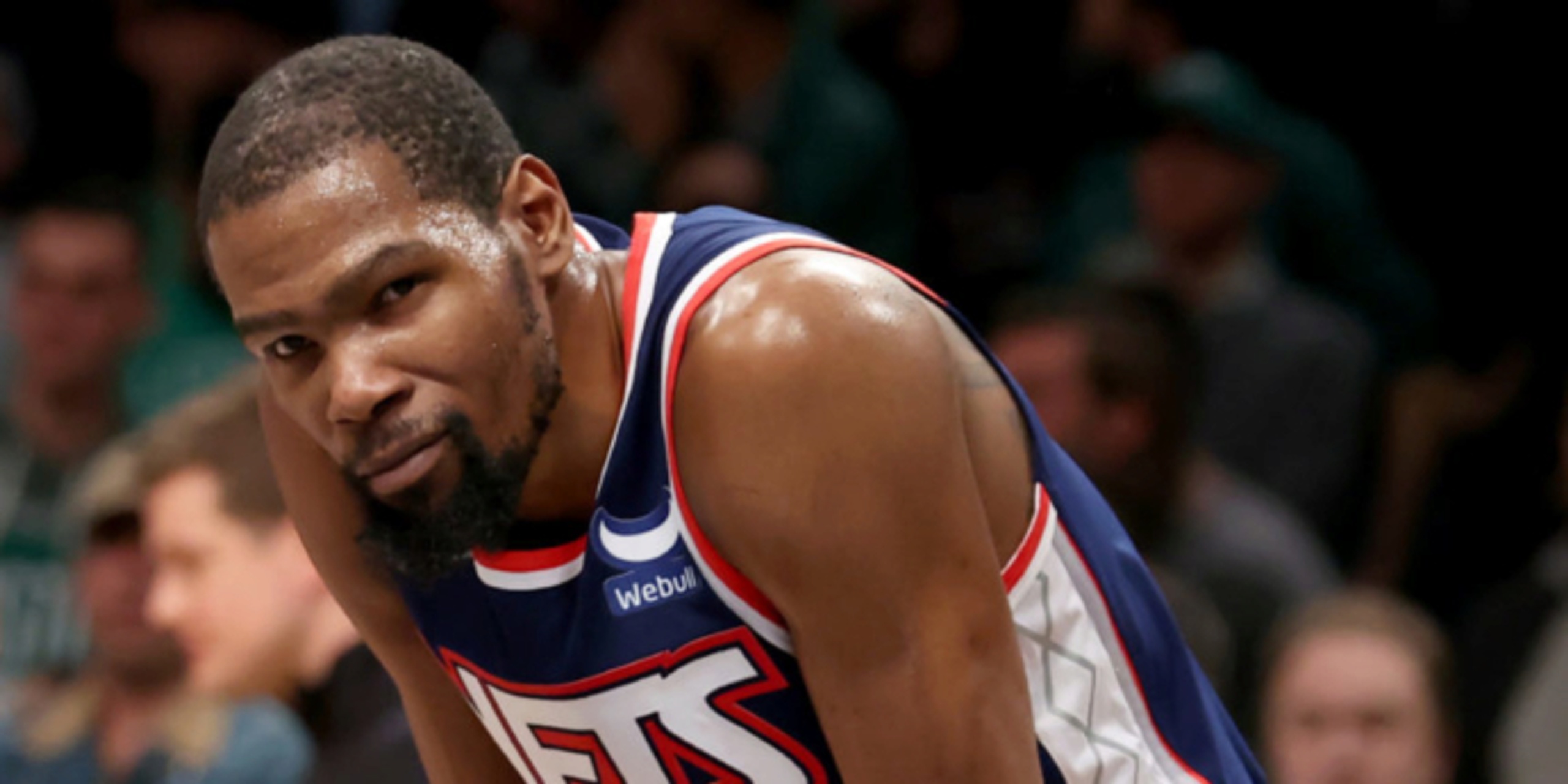 According to Kristian Winfield of New York Daily News, Kevin Durant and the Nets' front office have not spoken since they were swept out of the first round.

Winfield went to say that if the Nets don't keep Kyrie Irving around, that could cause friction between Durant and the franchise:

"In layman’s terms, if Irving leaves the Nets, it wouldn’t be a surprise if Durant becomes frustrated with the organization’s ability to put championship pieces around him. They failed to do so at the beginning of last season, with none of their top offseason acquisitions — James Johnson, DeAndre Bembry or Jevon Carter — finishing the year in Brooklyn."

ANALYSIS: Just when it seemed like things couldn't get any worse for Brooklyn, this report comes out. The Nets have reason to stand their ground and refuse to offer Irving a long-term deal, but they cannot afford to upset Durant and risk losing him.