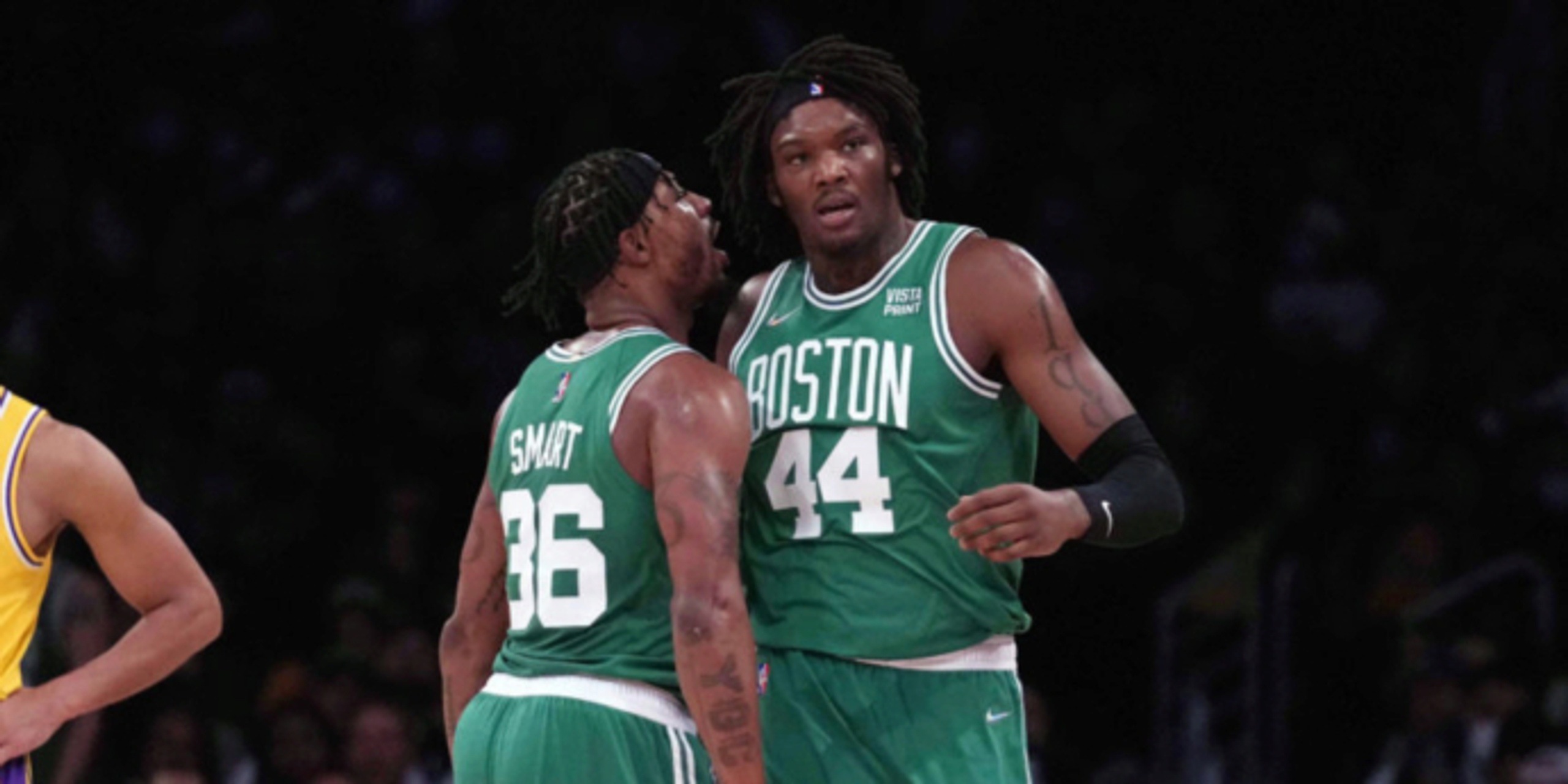 The Boston Celtics Official Twitter Account confirmed that Marcus Smart and Robert Williams III will be available for Game 5 against the Miami Heat.

According to Tim Bontemps of ESPN, neither Smart nor Williams will be on a minutes restriction.

No minutes limit for either Marcus Smart or Robert Williams, though Ime Udoka said team will monitor both guys.