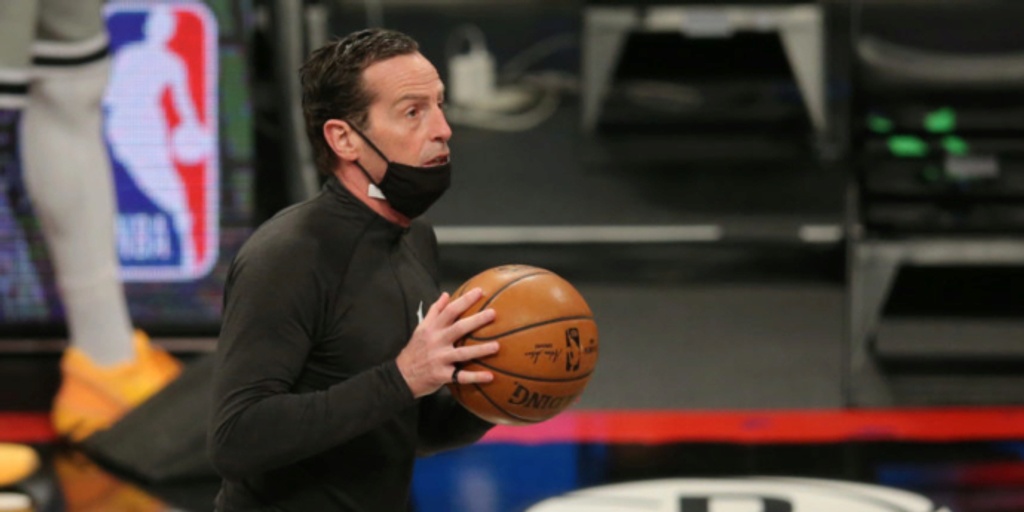 Word about the Magic's own head coaching vacancy has been relatively mum of late, but former Nets head coach and current Clippers assistant Kenny Atkinson has been the loudest name mentioned for Orlando's open post. It's believed the Magic are looking for a candidate with previous head coaching experience, and Terry Stotts could also be a strong option for Orlando, sources said.

ANALYSIS: Atkinson spent four seasons with Brooklyn, compiling a 118-190 record as he turned the Nets from an East bottom-feeder to a playoff team. Stotts, meanwhile, coached the Blazers for nine seasons, leading the team to eight postseason appearances and a 2019 berth in the Western Conference Finals.