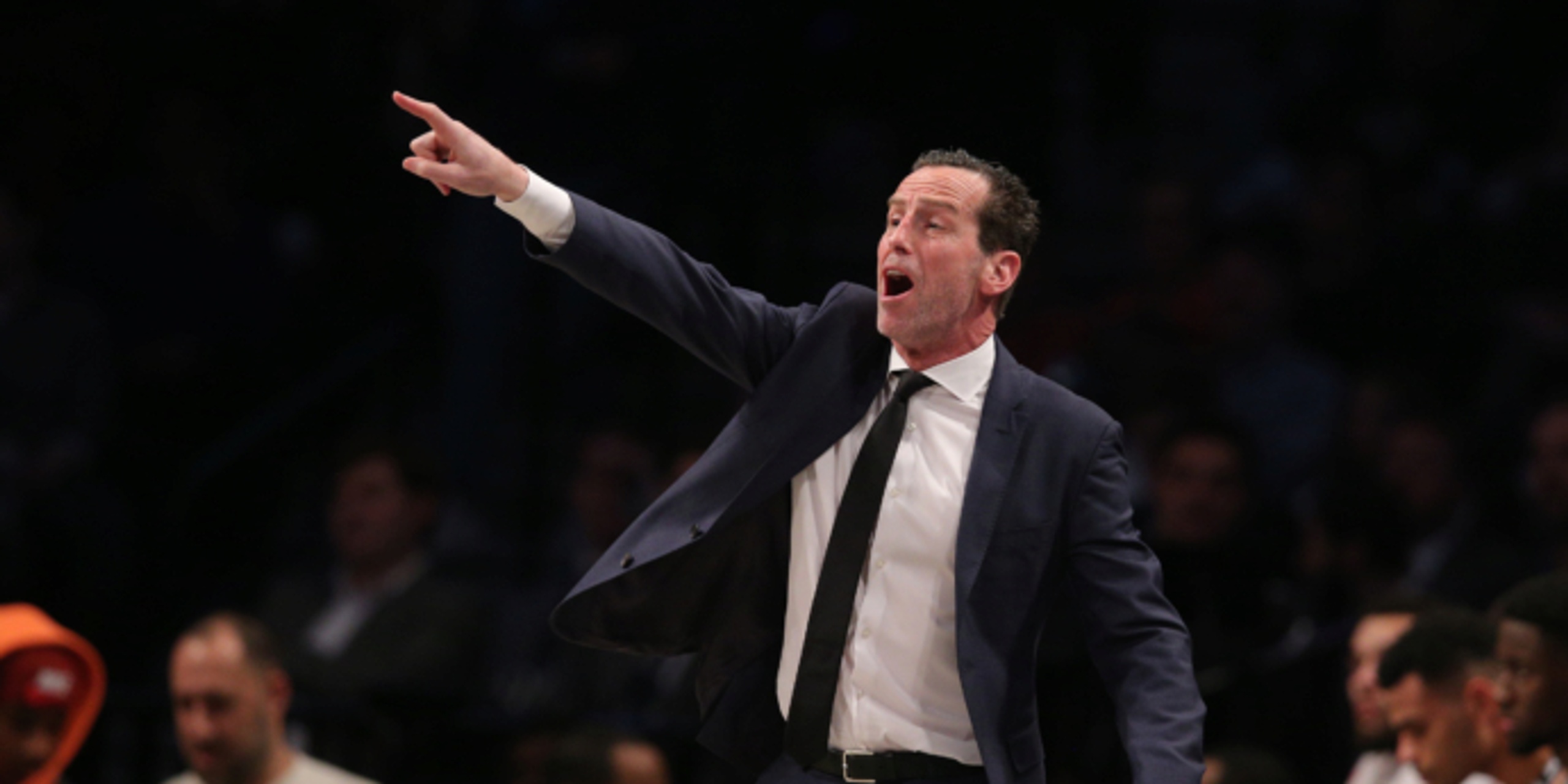 Kenny Atkinson has changed his mind and backed out of his agreement to become the Charlotte Hornets' next head coach, according to ESPN's Adrian Wojnarowski.

ESPN Sources: Kenny Atkinson has decided he won’t become the Charlotte Hornets’ head coach and will remain with Golden State as top assistant. After being offered job during the NBA Finals, further conversations led Atkinson to believe it would be best to remain with Warriors.

About a week after reports suggested that Atkinson and the Hornets reached a four-year agreement, Atkinson officially declined the Hornets' job offer. Charlotte narrowed their search to Atkinson and Mike D'Antoni. It is unclear if D'Antoni is still interested in the position.

Atkinson will reportedly remain on the Golden State Warriors' coaching staff. Perhaps winning a championship and the possibility of running it back made him flip-flop on his decision.

He was the head coach of the Brooklyn Nets for almost four seasons. In that time, he led the Nets to the playoffs once in 2018-19 before stepping down during the following year. In total, Atkinson's record as a head coach is 118-190.