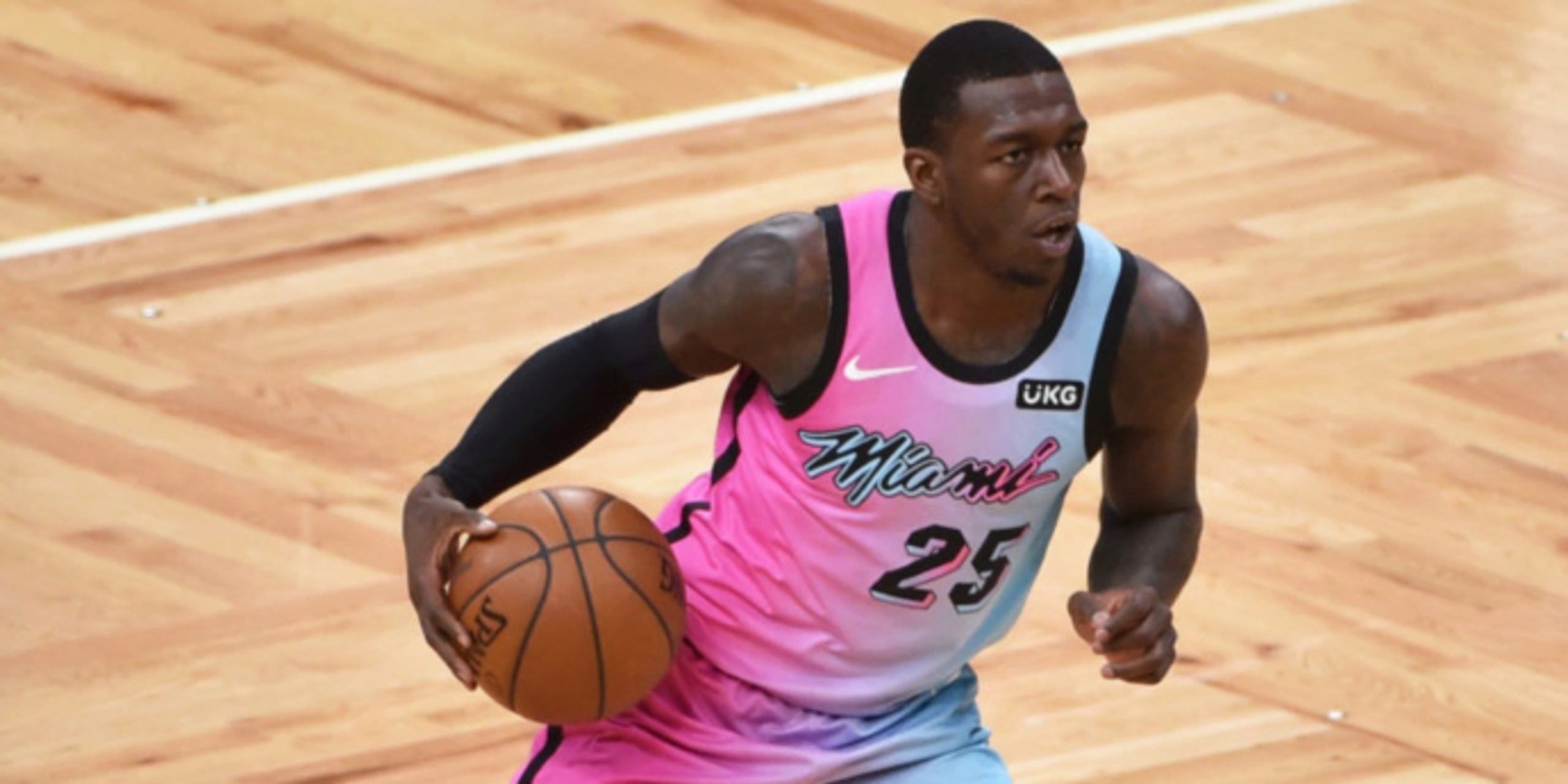 Kendrick Nunn, who recently became an unrestricted free agent after the Miami Heat rescinded their qualifying offer, has agreed to a 2-year, $10 million deal with the Los Angeles Lakers. The second year of Nunn's contract includes a player option.

ANALYSIS: Nunn is yet another depth piece Los Angeles has nabbed in the early portions of free agency. Durning Nunn's two-year stint with Miami, he averaged 15 points and 3 assists per game while shooting 36.4% on three-pointers.