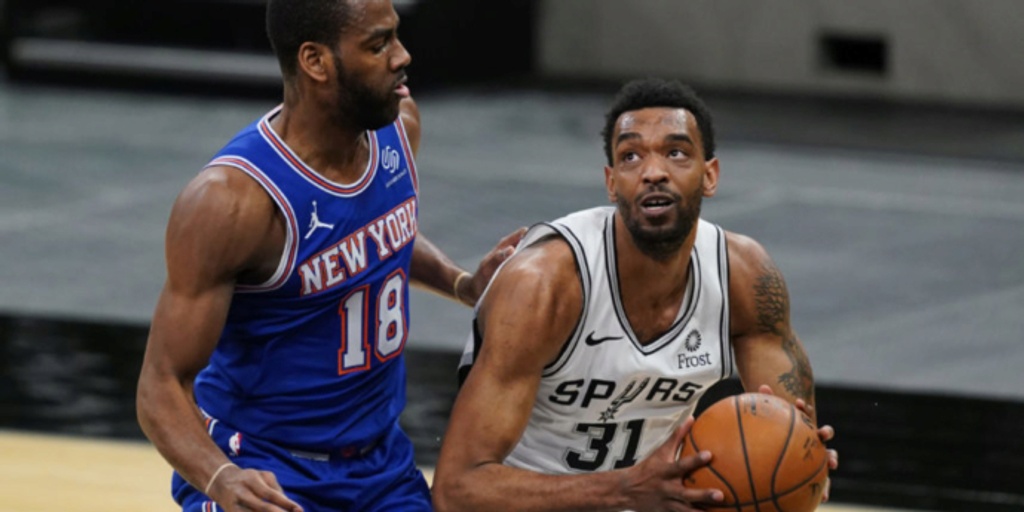 Forward Keita Bates-Diop is returning to San Antonio on a new two-year contract, sources tell ESPN. He was on a two-way deal with the Spurs last season.

ANALYSIS: Bates-Diop was a second round pick in 2018 to the Minnesota Timberwolves and has also played previously for the Denver Nuggets during his three-year career. The 25-year-old averaged 2.6 points per game in a reserve role for San Antonio last year, appearing in 30 contests.