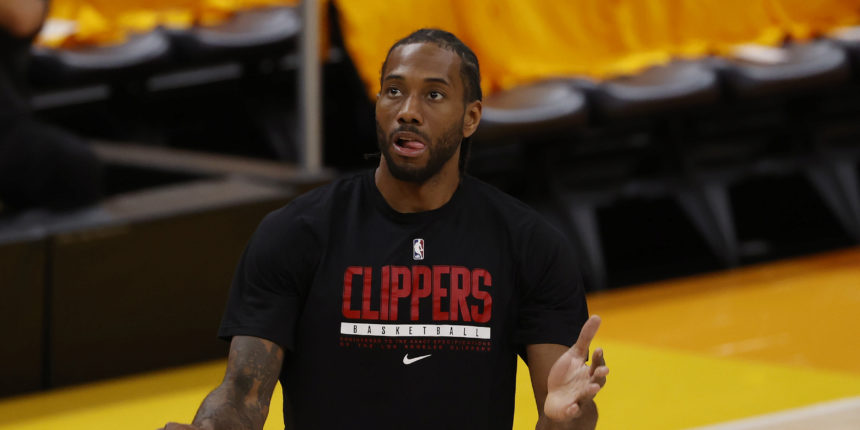 Kawhi Leonard (knee) ruled out for Game 4 vs. Suns

Ty Lue says Kawhi Leonard remains out for Game 4. Marcus Morris will be a game-time decision again. Lue said it wasn't until like 20-30 minutes before Game 3 that they knew Morris would be able to go.

ANALYSIS: Leonard has yet to take the court against the Suns after he suffered a knee injury in the team's last series against the Utah Jazz. Still, Los Angeles has performed admirably in Leonard's absence, playing the Suns close in the first two games before taking Game 3 outright.

With Leonard out, the Clippers will ask Paul George to lead them once again as they look to even the series before heading back to Phoenix for what may prove to be a pivotal Game 5.