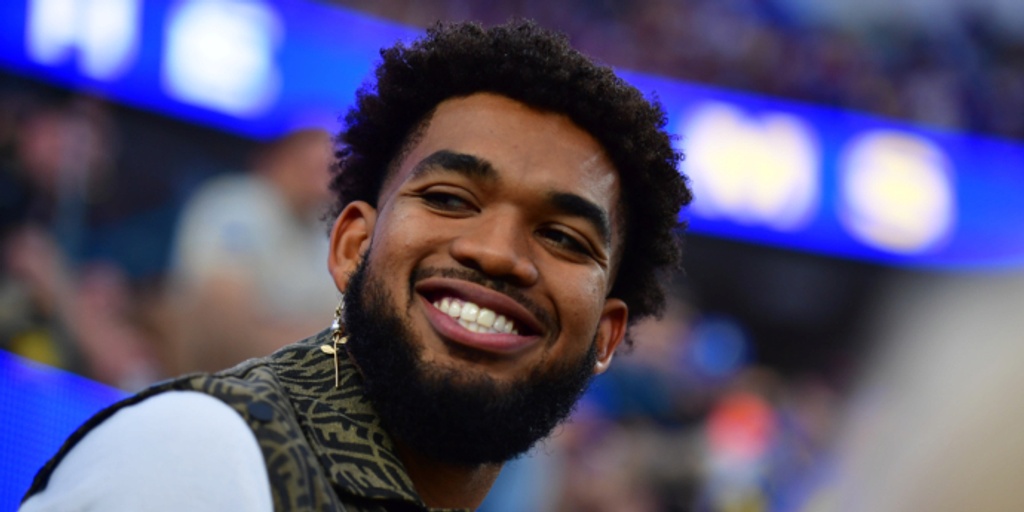 Karl-Anthony Towns better after mystery illness sent him to hospital

Minnesota Timberwolves big man Karl-Anthony Towns says he is feeling better after a mystery illness sent him to the hospital. While he wouldn't go into the exact details other than it being a non-COVID illness, Towns admitted that he was just cleared to walk on Saturday.

Karl-Anthony Towns didn't go into details about his illness, but said he was in the hospital. Cleared to just walk again Saturday. When asked if he was worried about missing camp, the season, he said: "There was more drastic things to worry about than basketball at that moment."

When meeting with the media on Monday, Towns admitted that he lost around 19 pounds as a result of being sick. The three-time All-Star missed the team's media day along with the first week of training camp due to the illness.