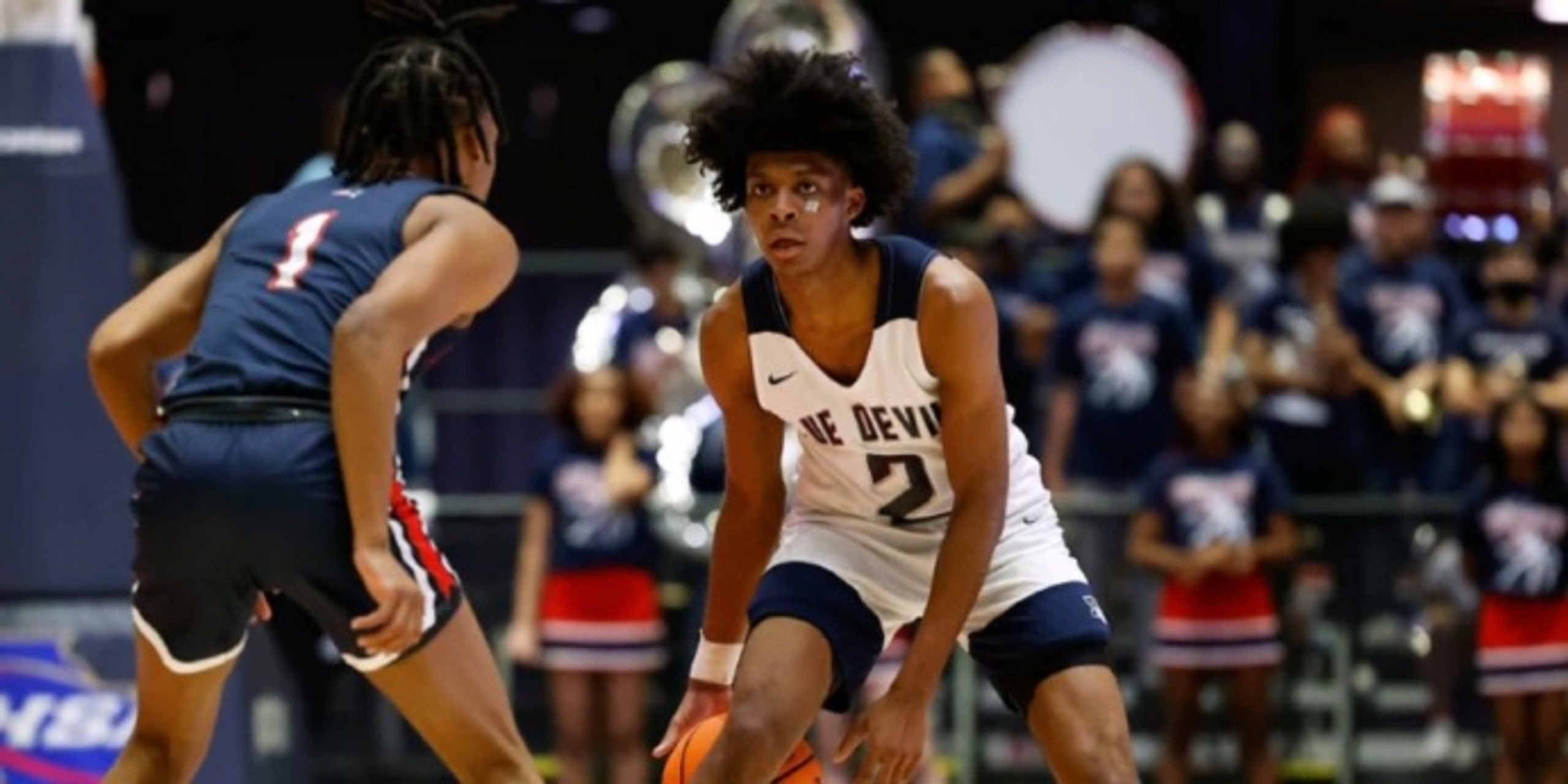 London Johnson – a four star recruit from Norcross High School in Georgia – is foregoing college and signing a two-year deal with the NBA's G League Ignite.

Johnson had been considering schools including Memphis, North Carolina, Alabama and Virginia. Instead, the 18-year-old will sign a deal that will exceed $1 million, the largest in team history bypassing Scoot Henderson.

The 6-foot-4 point guard, who is a dual citiizen of the United States and Jamaica, led Norcross High School to the 7A Georgia state title in March and represented Jamaica in the 2021 FIBA Centrobasket U17 Championship.

Johnson will be eligible for the 2024 NBA draft.