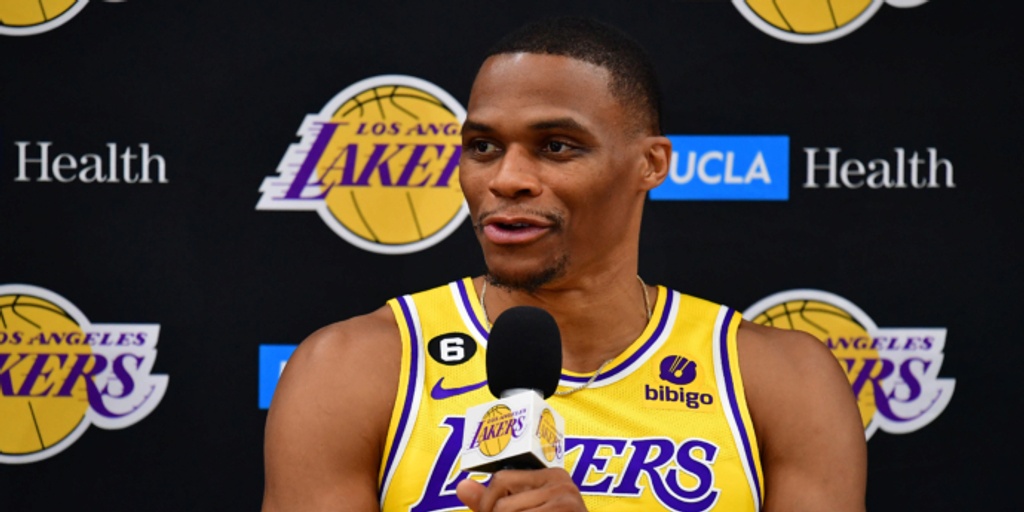 While Russell Westbrook will start the season with the Los Angeles Lakers, the team nearly completed a deal that would have sent him to the Indiana Pacers according to Shams Charania, Sam Amick, and Jovan Buva of The Athletic.

The Lakers front office – including owner Jeanie Buss, general manager Rob Pelinka, and senior basketball advisor Kurt Rambis – had deep discussions less a week before the start of training camp about trading Westbrook along with their unprotected first round picks in 2027 and 2029 to the Pacers for Myles Turner and Buddy Hield.

The team also spoke with new head coach Darvin Ham as well as executives Joey and Jesse Buss regarding the potential deal. While Pelinka has final authority on trades, it was agreed that everyone involved would have to be agree before committing to the deal. In the end, they decided to be patient and keep Westbrook for the start of the season to see how he mixed in with the team under Ham or if a better deal comes along before the trade deadline.

The report added that the Lakers also wanted second-round picks in return as part of the potential deal but the Pacers were not interested.

There were several other versions of trades between the two teams over the summer. One had the Lakers sending Westbrook and a first-rounder for just Turner and another that would have focused on Hield. The Lakers initial offer following Summer League was Westbrook, one first-round pick and a second-round pick for Turner and Hield. Other talks included a third team that may have been the Memphis Grizzlies but those ended up going nowhere.