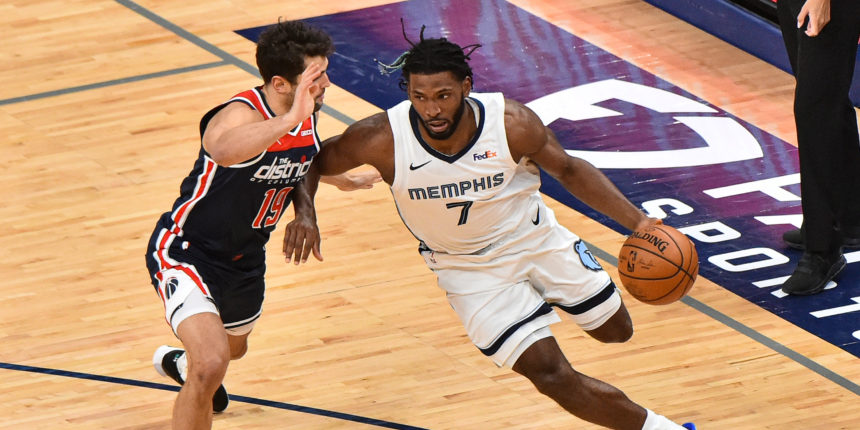 BasketballNews.com Staff
Aug 6 2021



Free agent G/F Justise Winslow has agreed on a two-year deal with the Los Angeles Clippers, his agents Austin Brown and Erika Ruiz of @CAA_Basketball tell ESPN.
Source: Adrian Wojnarowski of ESPN (Twitter)
ANALYSIS: Acquired by the Memphis Grizzlies midway through the 2019-20 season, Winslow appeared in 26 total contests for the franchise and averaged just 6.8 points, 4.5 rebounds and 1.9 assists in 19.5 minutes per game.
Winslow is set to join a Los Angeles roster looking to add production where they can with Kawhi Leonard expected to miss most of the regular season due to an ACL injury suffered in Game 4 of the Clippers' second round series against the Utah Jazz.
Top News
