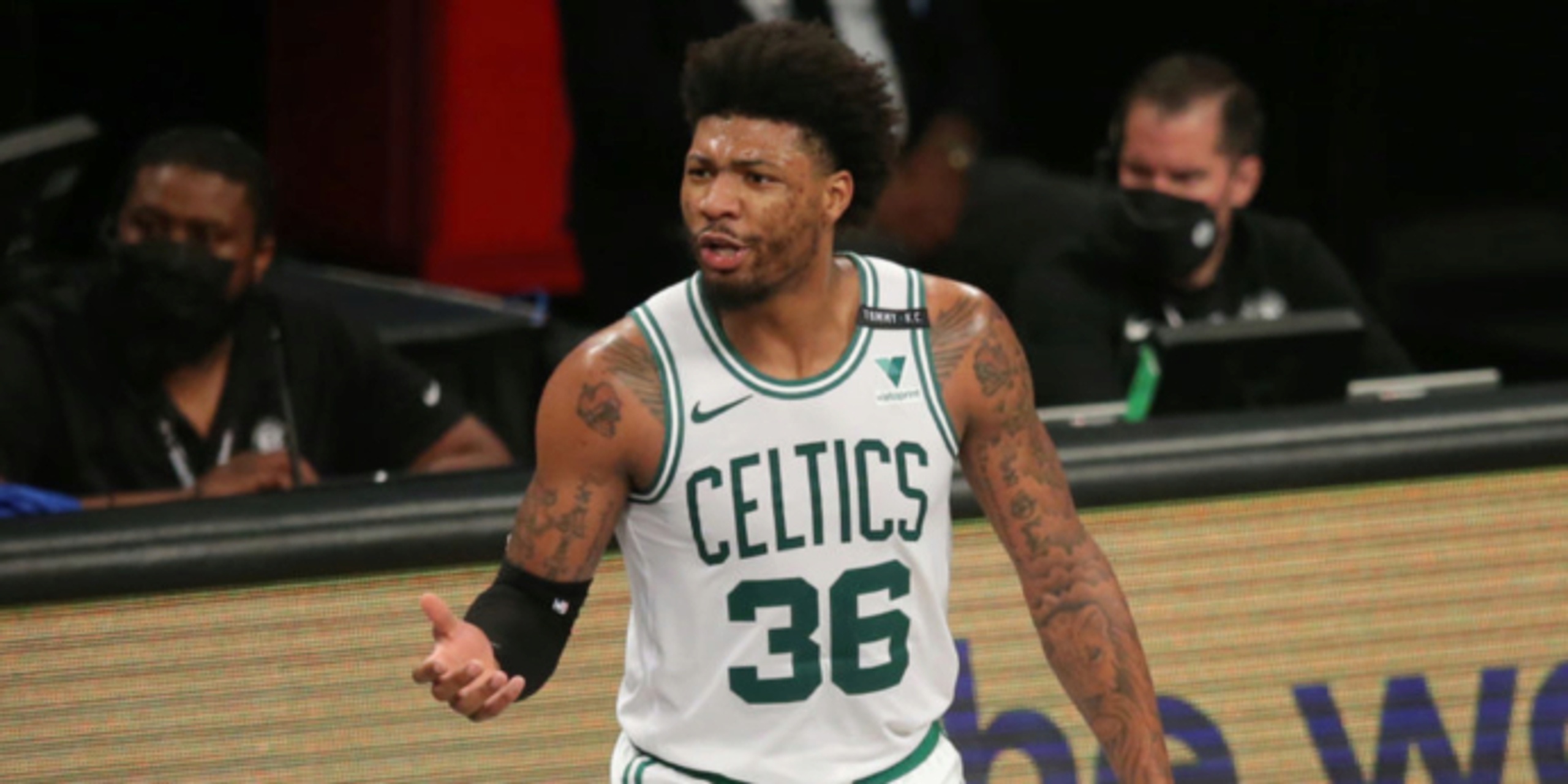 Hear that the three-team trade (Bos.-ATL-Sac) will be announced soon, unchanged. ... Celtics await a response from Smart agent Jason Glushon, but are said to be willing to extend him for roughly $17M over four years.

ANALYSIS: According to Murphy, the Celtics are waiting on a response from Smart and his agent, Jason Glushon. Set to enter the final year of the deal he signed back in 2018, Smart could instead opt to enter free agency.