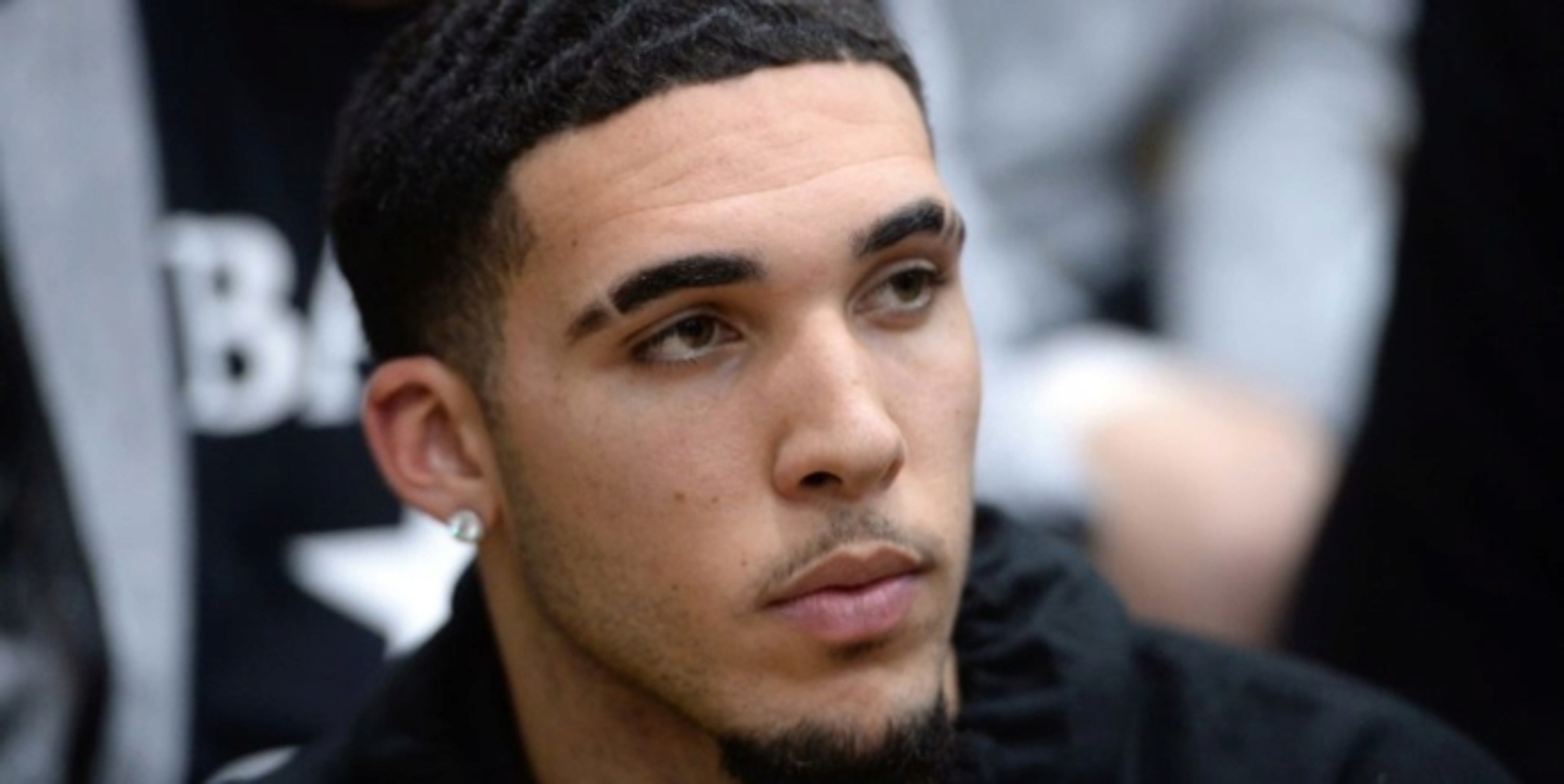 LiAngelo Ball, the brother of rookie of the year LaMelo Ball, is expected sign with the Hornets and be on their summer league roster when it’s finalized, league sources told SI.com’s All Hornets.

ANALYSIS: Ball will have a chance to make the same team as younger brother and 2020-21 Rookie of the Year, LaMelo Ball. At age-22, LiAngelo Ball has signed an Exhibit 10 contract in Detroit and a G League deal with the OKC Blue, but due to injuries and pandemic timing, has yet to play at that level.

According to Boone, Nick Richards, Vernon Carey Jr. and the Hornets' 2021 first round pick will also play in Summer League.