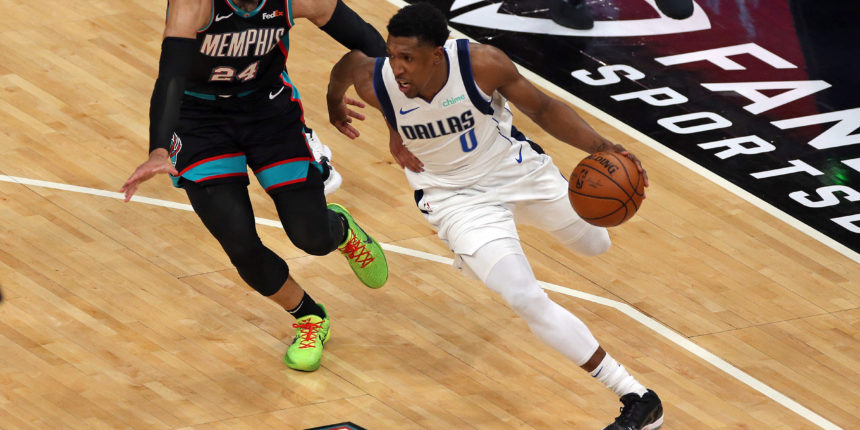 New Boston Celtics G/F Josh Richardson has agreed to a one-year extension that pays him $24 million over the next two seasons, agent Erik Kabe of @BDA_Sports told @TheAthletic and @Stadium.

ANALYSIS: Charania went on to include that Josh Richardson opted into the 2021-22 season ($11.6M) prior to his trade from Dallas to Boston, and now tacks on another year with the Celtics. Richardson had an underwhelming season for the Mavericks last year, averaging 12.1 points per game while shooting a career-low from behind the arc (33.0%). It's unclear what kind of role Richardson will have with the Celtics, but his contract suggests that he will at the very least be the first or second guy off the bench for Boston.