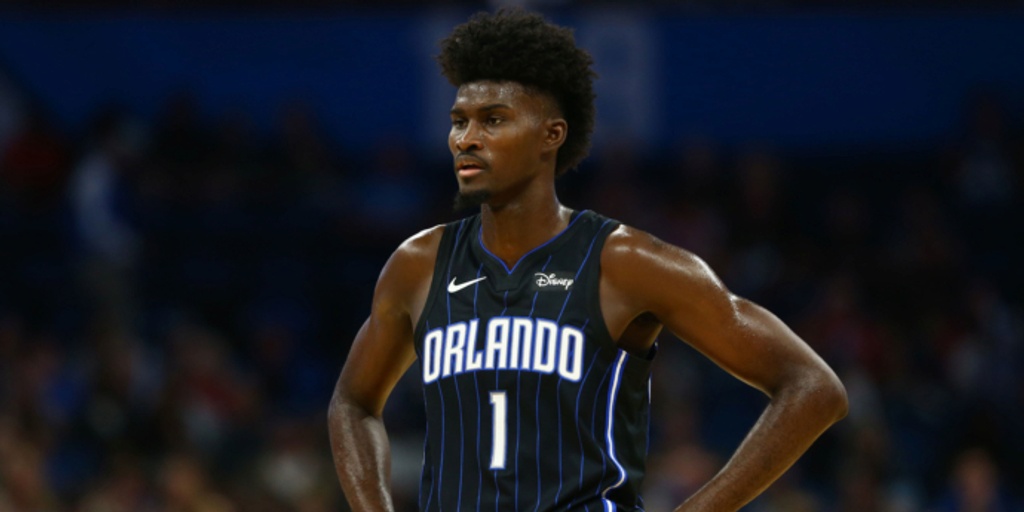 Jonathan Isaac remains out with torn ACL, no timetable to return

Jonathan Isaac hasn't appeared in an NBA game since August 3, 2020, when the Orlando Magic faced the Sacramento Kings in the NBA Bubble at ESPN's Wide World of Sports.

Isaac tore his ACL in that game, which has caused him to miss the last two seasons.

During the Orlando's media day on Monday, Magic president of basketball operations Jeff Weltman confirmed that there's still no timetable for Isaac to return.

"Jonathan will be integrated slowly. He's still doing his individual rehabilitation, so he won't participate in a lot of the full-team, live-practice components. He's still ramping up," Weltman told reporters. "I hate to sound like a broken record; I know that this has been a long process. I always harken back to his ability to remain focused in what has really been a long ordeal for him.

"We're hopeful to have him back during the season. I won't put a timetable on that, as usual. I want to give him the best possible space to get his work in."

Update on Isaac’s recovery (via @khobi_price of the Orlando Sentinel): pic.twitter.com/QF7DJzSozT

Weltman knows that this has been a frustrating process – for Isaac, the fans and the team. Hopefully, the 24-year-old is able to return at some point in the near future.