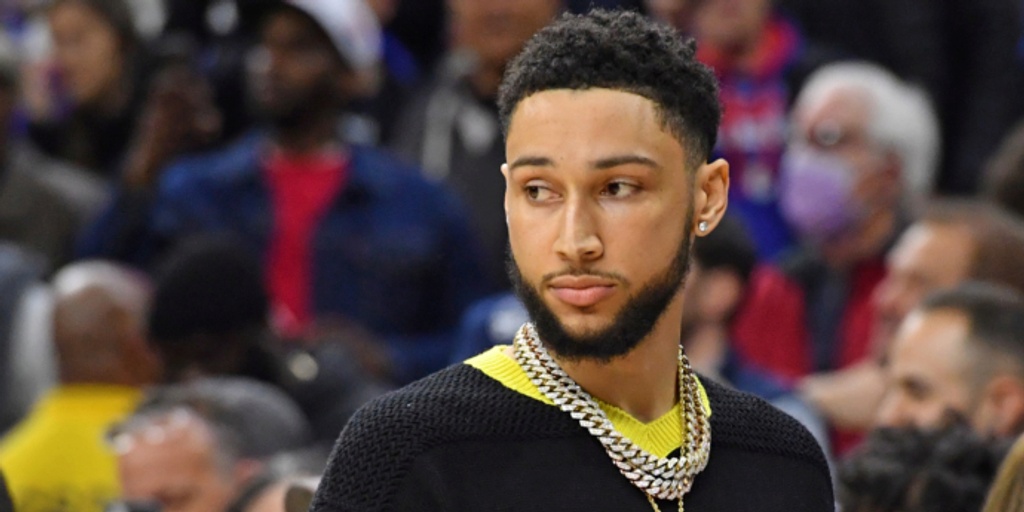 Ben Simmons expects to be ready for start of season: 'That's the plan'

It's been more than a year since Ben Simmons last played in the NBA. He missed the beginning of the 2020-21 season with the Philadelphia 76ers while dealing with mental health issues and then was traded mis-season to the Brooklyn Nets. However, he was never able to play for them due to a back injury that he had offseason surgery on.

Simmons spoke at Nets' media day on Monday and was asked if he could play in the first few games of this season.

As for the trade rumors and contract negotiations involving Kevin Durant and Kyrie Irving, Simmons brushed them off and stated that he was more focused on getting himself heathy.

"There was a lot going on but, for me, I’ve got to focus on my health, getting back on the court," said Simmons. "So that was my priority. Besides that, I worry about what I can control and everything else, that’s what is was. For me, I had to prepare for the team."

Ben Simmons says he’s feeling great physically, and expects to be ready to go for the opening games of the Nets’ season.