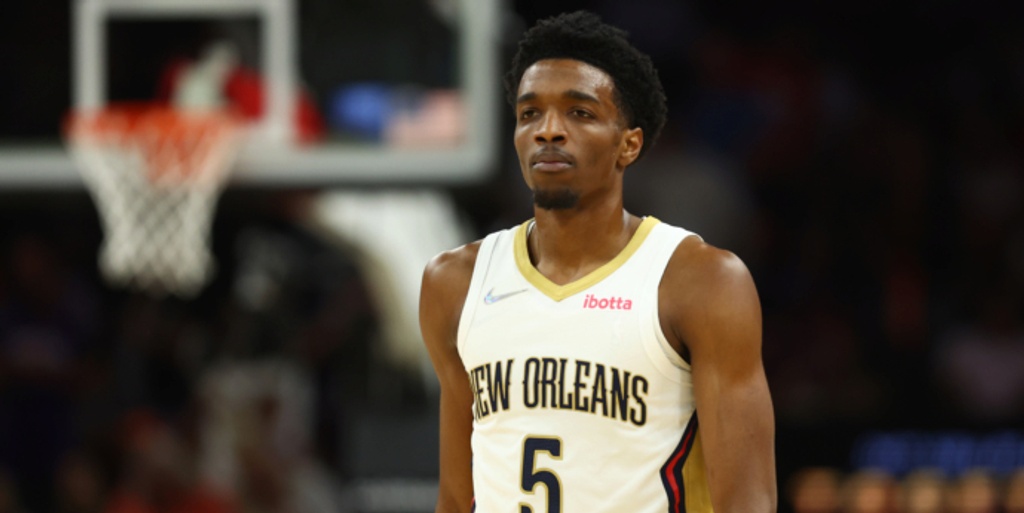 For second year in a row, Herb Jones earns praise for offseason work

During the Pelicans' media day on Monday, Green was asked if anyone had made a similar impression this offseason.

"Herb Jones!" Green said. "He doesn't go home much. He's in New Orleans every day, every morning — to the point where [David Griffin] and those guys are telling him, 'Herb, you gotta have some balance.'"

Herb Jones was impressing the Pelicans with his work last offseason. Who impressed Willie Green this summer?

The 23-year-old was a key contributor for the Pelicans and earned a spot on the All-Rookie Second Team.