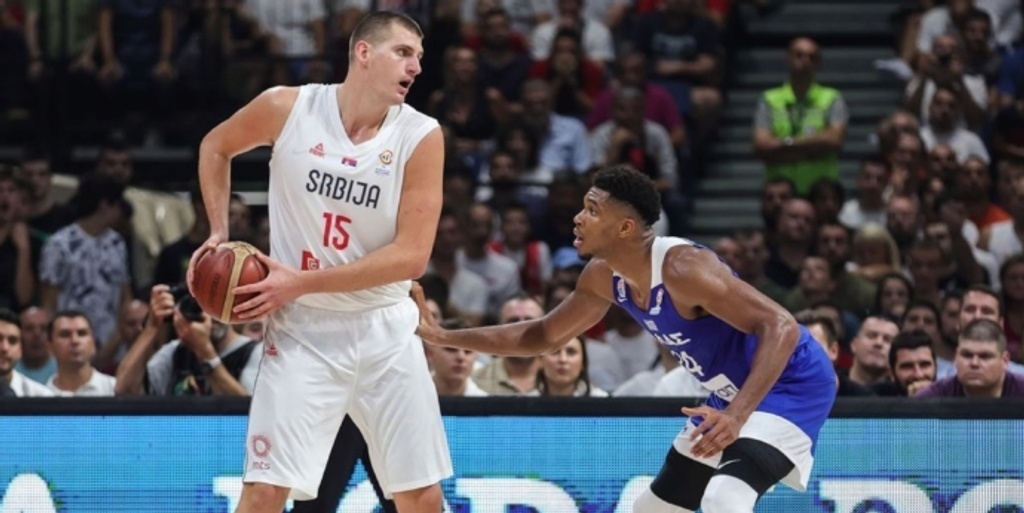 The battle of back-to-back NBA MVPs did not disappoint, as both superstars filled the stat sheet and the game went to overtime. In the end, Jokic's Serbia squad came out on top, 100-94.

A record crowd of 19,150 showed up to watch the Jokic-Antetokounmpo showdown.

Next up, Serbia will face Turkey on Sunday, while Greece takes on Belgium.