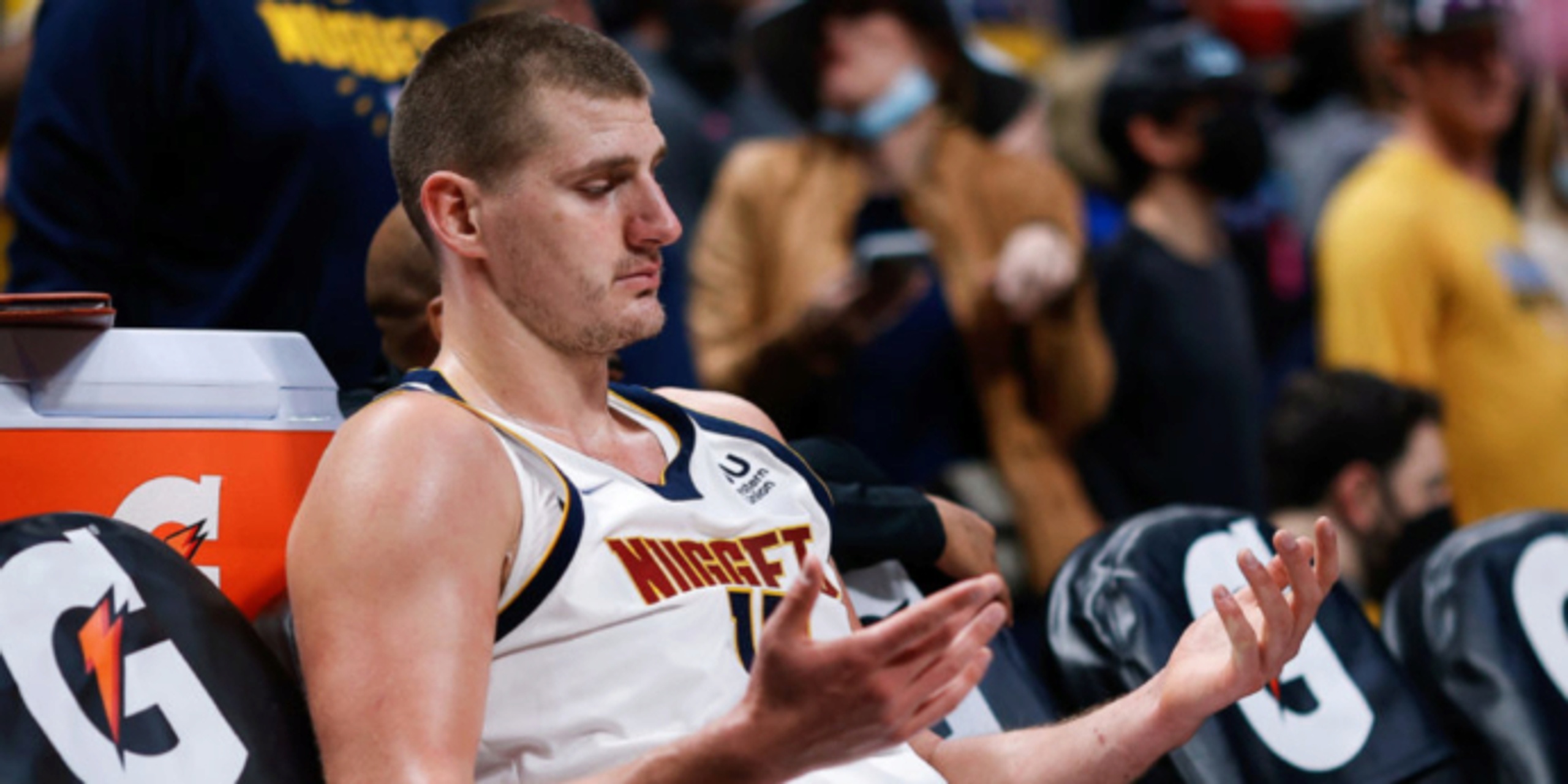 Nikola Jokic has been suspended one game after shoving Markieff Morris at the end of last night's game against the Heat. Morris and Butler were also fined $50,000 and $30,000 respectively.

It is no shock that Jokic was suspended a game and the Nuggets are likely thankful that their superstar will not be sitting for more.

Morris was fined for initiating the altercation with an initial flagrant 2 on Jokic with an elbow to the ribs at the end of the game, and Butler was fined for not complying with an NBA Security interview and attempting to escalate the conflict.

The following has been released by the NBA. pic.twitter.com/LY1p6ooesW