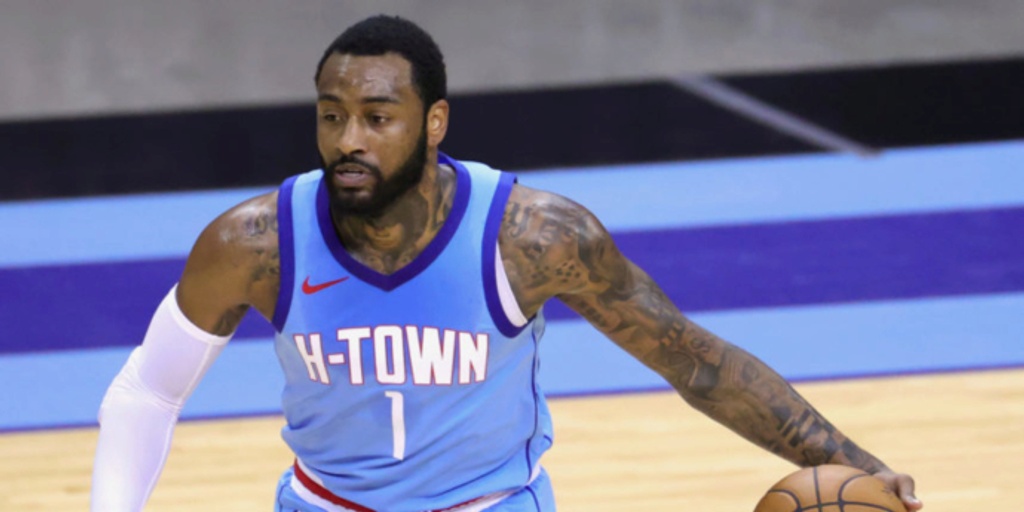 After meeting and seeing eye-to-eye on the direction of the Houston Rockets, the franchise and John Wall have agreed on working together to find a new home for the five-time All-Star guard, sources tell The Athletic.

ANALYSIS: Wall will reportedly be a part of training camp, but he and the Rockets have agreed that Wall will not play games for the team, per Charania. The report also adds that there are no plans for a contract buyout. Wall still has two years remaining (with a second-year player option) on his current contract and can make over $91 million. The 31-year-old averaged 20.6 points per game in 40 starts with Houston.