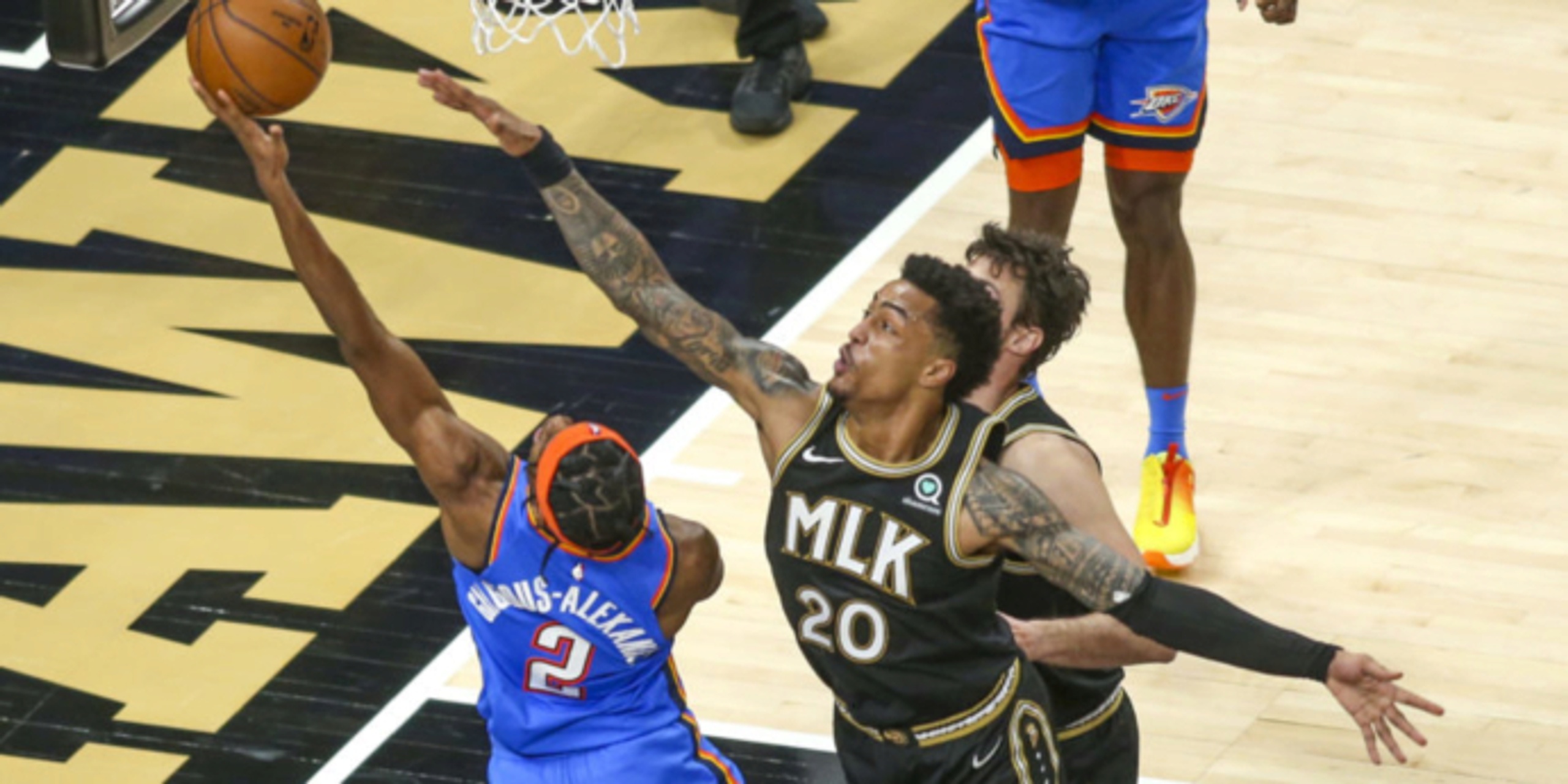 John Collins unlikely to be dealt before trade deadline

John Collins is reportedly "unlikely" to be traded by the Atlanta Hawks before the March 25 trade deadline.

ANALYSIS: Collins is averaging 18.0 points and 7.6 rebounds per game for the Hawks, who are surging under interim head coach Nate McMillan. Wojnarowski also adds:

"I don't think they can find value on a rookie contract for him. They're 6-0 since Nate McMillan took over as head coach. I think they can figure out John Collins' future... There was a limit they were willing to go in negations, around $90 million on an extension. He'll be a restricted free agent. They can figure that out after the season."