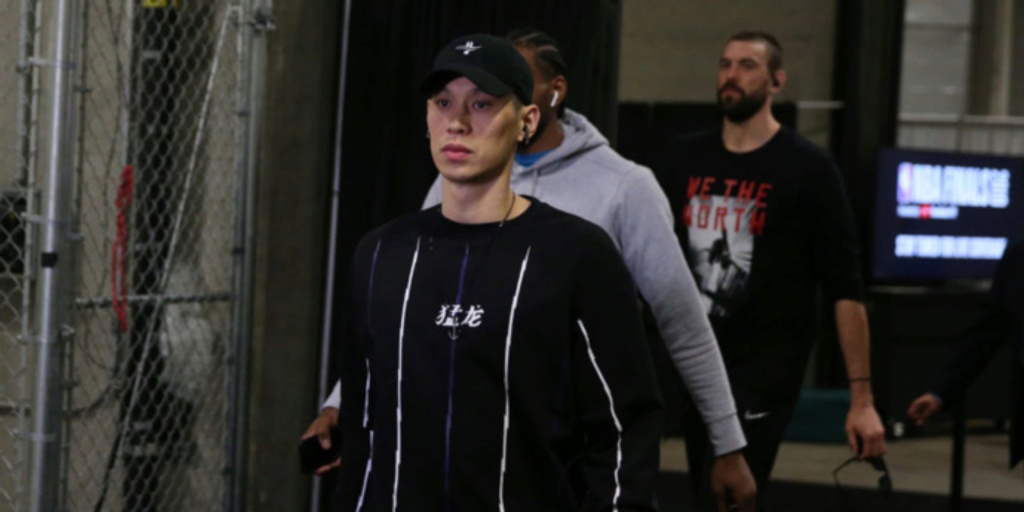 Jeremy Lin has nine years of NBA experience and is currently playing in the NBA G League with the Santa Cruz Warriors, and he says that he's been the victim of racism as of late.

As the COVID-19 pandemic continues on, Asian-Americans have continued to be the victims of racism, including as Lin alludes to, being called, "coronavirus" on the court. Lin went in depth with an Instagram post, as seen below, on Friday detailing some of his recent experiences.

This post comes after Lin appeared on a segment with NBC Sports Bay Area's 'Race in America: A Candid Conversation' earlier this week.