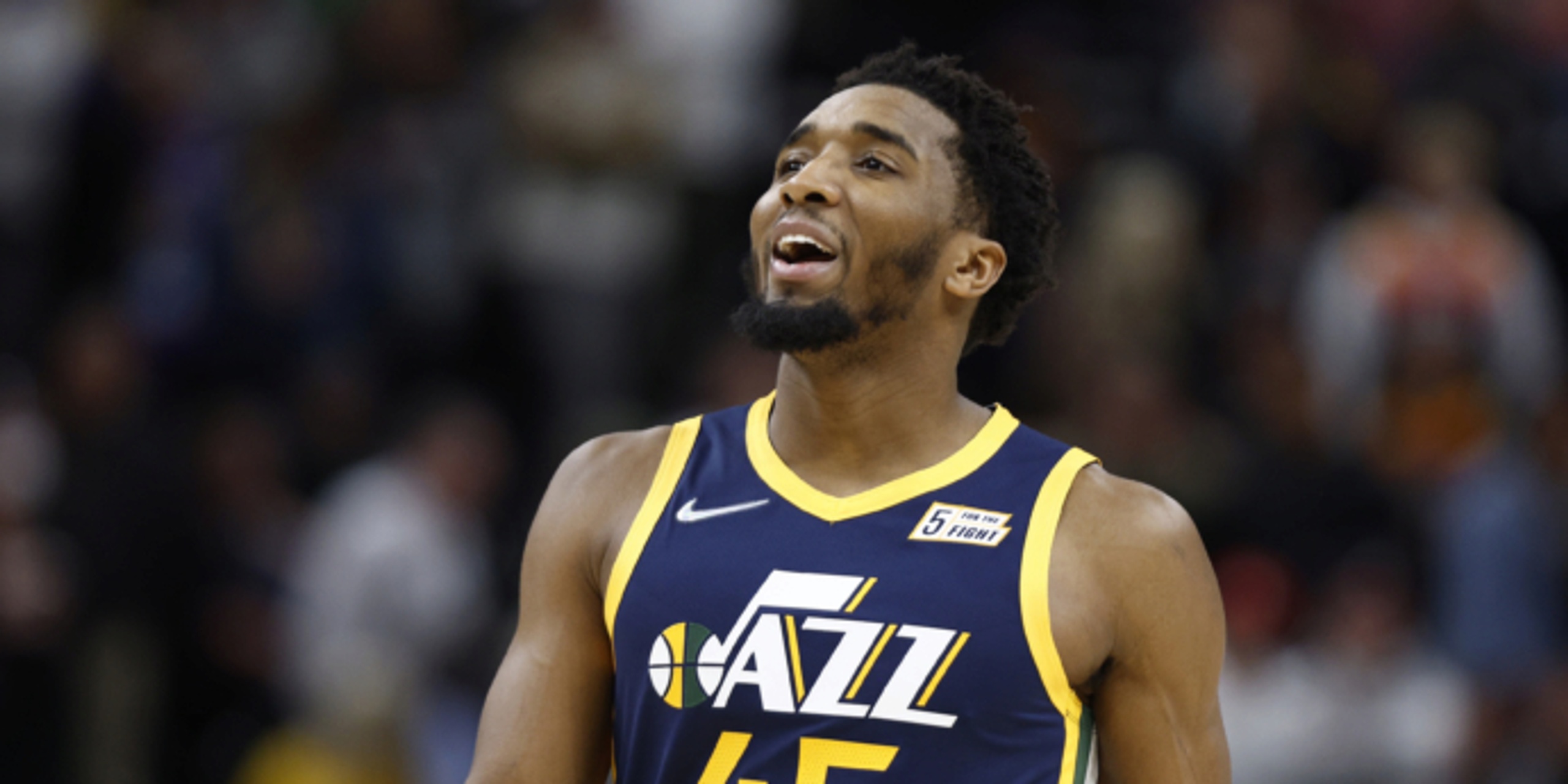 Jazz trying to trade Mitchell because he 'was leaving anyway'

It's no secret that the Utah Jazz are trying to All-Star point guard Donovan Mitchell. That became obvious after the team shipped Rudy Gobert to the Minnesota Timberwolves, kickstarting their tear down under new CEO Danny Ainge.

Some wondered why wouldn't the Jazz keep Mitchell -- who the team team drafted and is beloved by their fans -- and build around him. The Salt Lake Tribune's Andy Larsen has an answer to that: Mitchell was going to leave the team anyway once he hit free agency.

Larsen stated that "the overwhelming feeling among league insiders is that Mitchell is likely to sign outside of Utah at the first available opportunity in 2025."

He added that Mitchell "considers New York home" and has "spent the majority of this offseason in New York". While the Knicks are considered the front-runner to land him in a trade, Larsen says that Mitchell is also reportedly interested in the Miami Heat. Plus, there is a belief in Mitchell's camp that he would prefer to play in a larger market that would give him a bigger profile and possibly more money from sponsors.

The thinking is that that Jazz are not going to be contenders before Mitchell hits free agency so the team is looking to maximize his value while he still has two years remaining on his current deal. Now it likely comes down to when -- not if -- he will be traded.