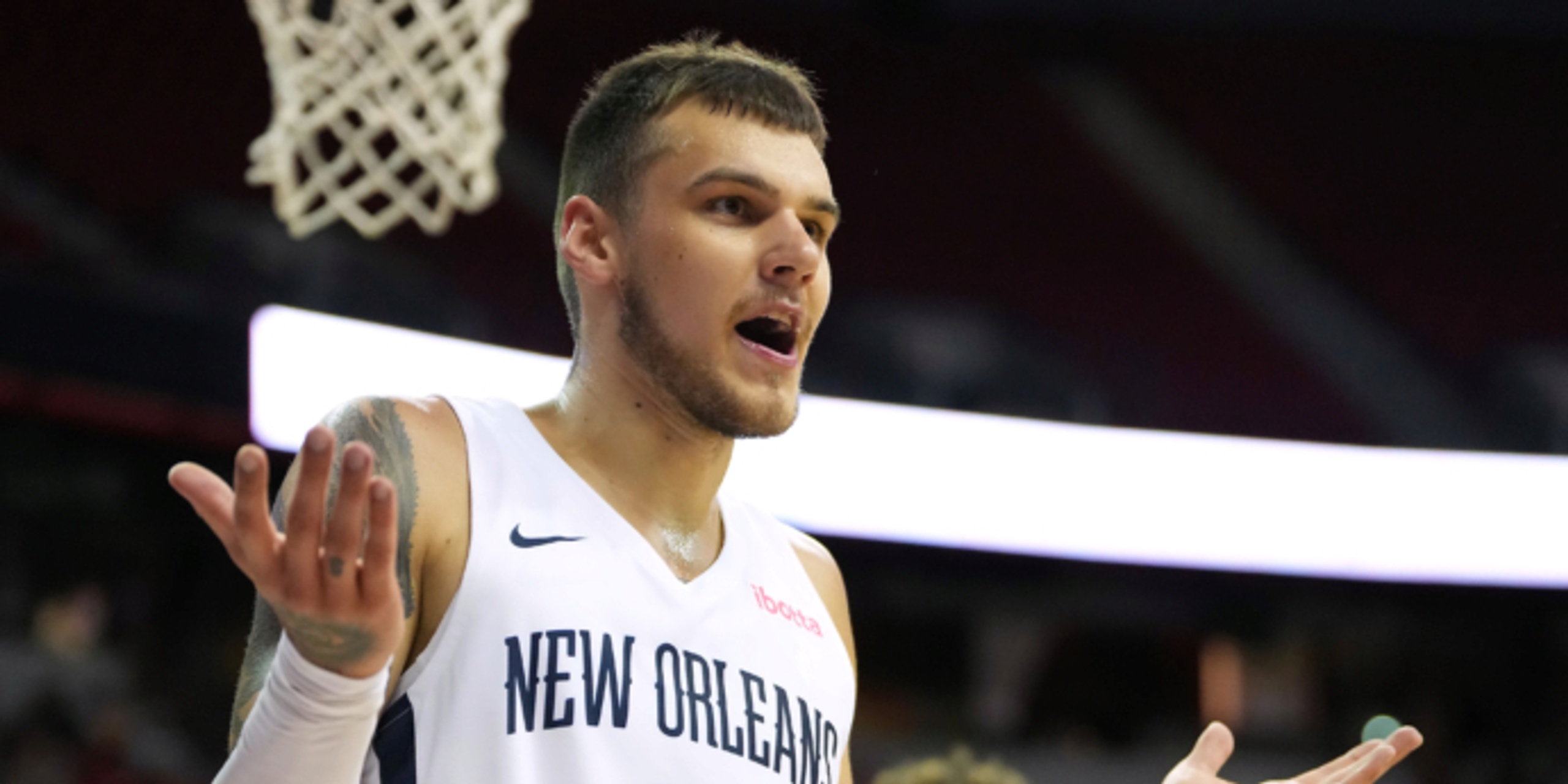 The Indiana Pacers have agreed to a one-year deal with forward Deividas Sirvydis, according to Michael Scotto of HoopsHype.

Source: The Pacers have agreed to a 1-year deal with Deividas Sirvydis, @hoopshype has learned. He was the 37th pick in the 2019 draft and spent two seasons with the Pistons. In Summer League with the Pelicans, he averaged 19.7 points, 46.6% 3FG, and 6.3 boards his last 3 games.

The 6-foot-10 Lithuanian previously played two season with the Detroit Pistons and appeared in just 23 games where he averaged 1.9 points and 1.5 rebounds.