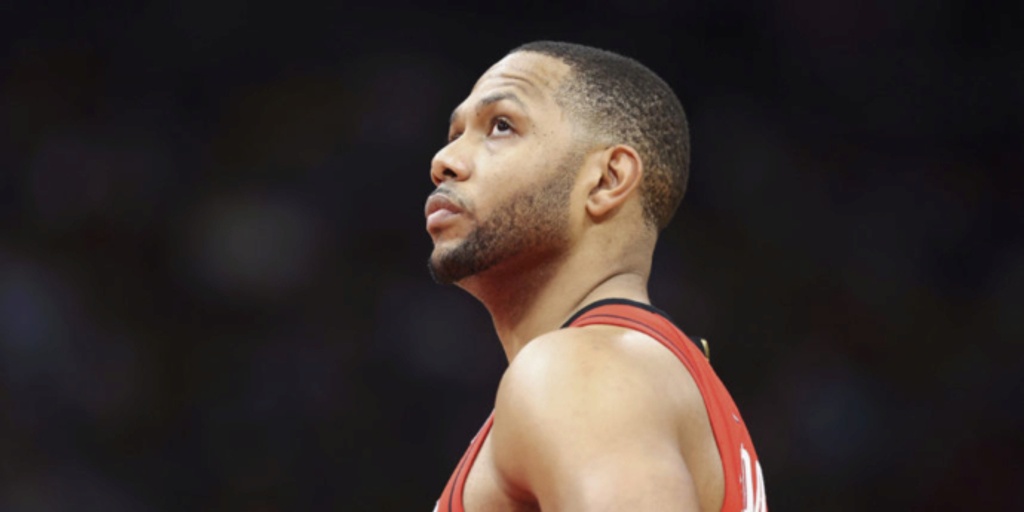 ANALYSIS: Scotto adds that Utah has been looking to use a package of Joe Ingles and a first-round pick to upgrade the roster. Joe Ingles is out for the season after suffering a torn ACL and is in the last year of his contract. The Rockets, according to HoopsHype back in January, want a first-round pick back in any trade for Gordon.