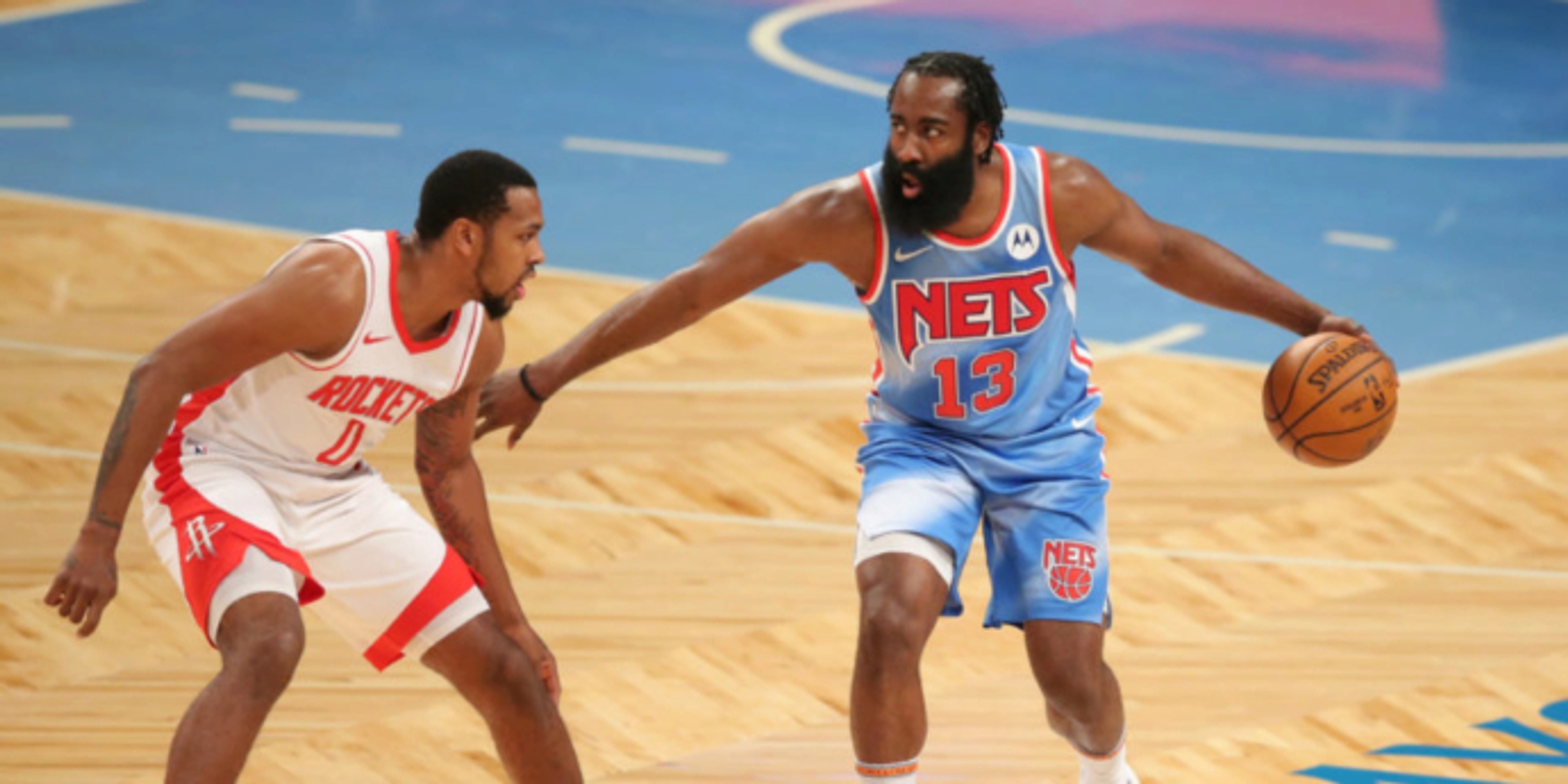 James Harden will reportedly be re-evaluated in ten days after undergoing an MRI that revealed a strained hamstring.

ANALYSIS: Harden played just four minutes against the New York Knicks before being pulled and had missed the two previous games. In 34 games so far with Brooklyn, the 31-year-old has been putting up MVP-like numbers, including 25.4 points, 11.0 assists and 8.7 rebounds per game. It remains to be seen how long Harden will be out after being re-evaluated.