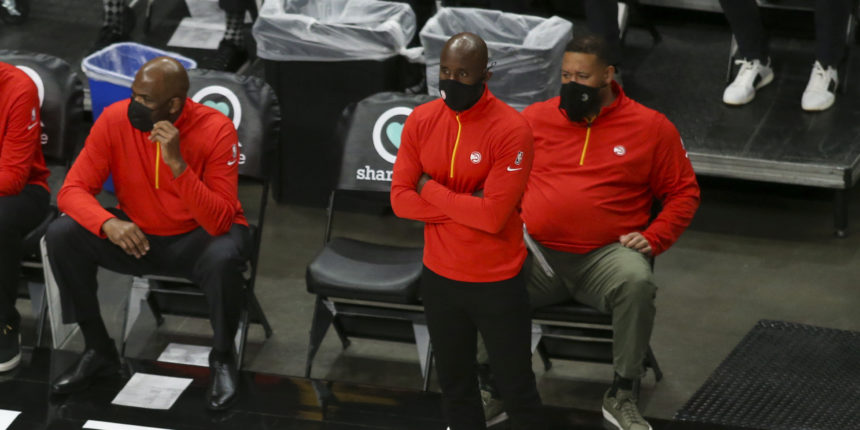 ANALYSIS: Pierce coached Atlanta for two-plus seasons, compiling 63-120 record before being fired midseason of 2020-21. He also has been on NBA coaching staffs since 2007-08. Previously, NBC Sports reported that Pierce could be an assistant coach target for the Golden State Warriors, but he'll instead join Carlisle in a new era in Indiana.