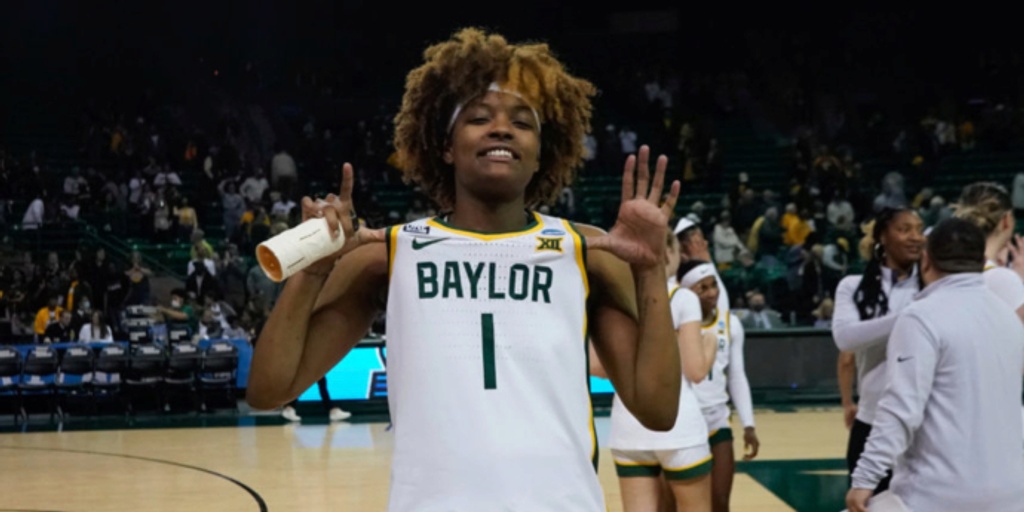 NaLyssa Smith is headed to the Indiana Fever as the No. 2 pick in the WNBA draft.

The Baylor senior was selected second at the first in-person WNBA draft for the league since 2019. Smith averaged 20/10 in her senior year at Baylor, where she won the Wade Trophy Smith this past season.

The Fever, coming off a 6-16 season, very much needed a dominant big in the post like Smith. As they continue their rebuild, Smith should serve as a strong foundation for their future.

The WNBA season tips off on May 6, with training camps opening later this week.