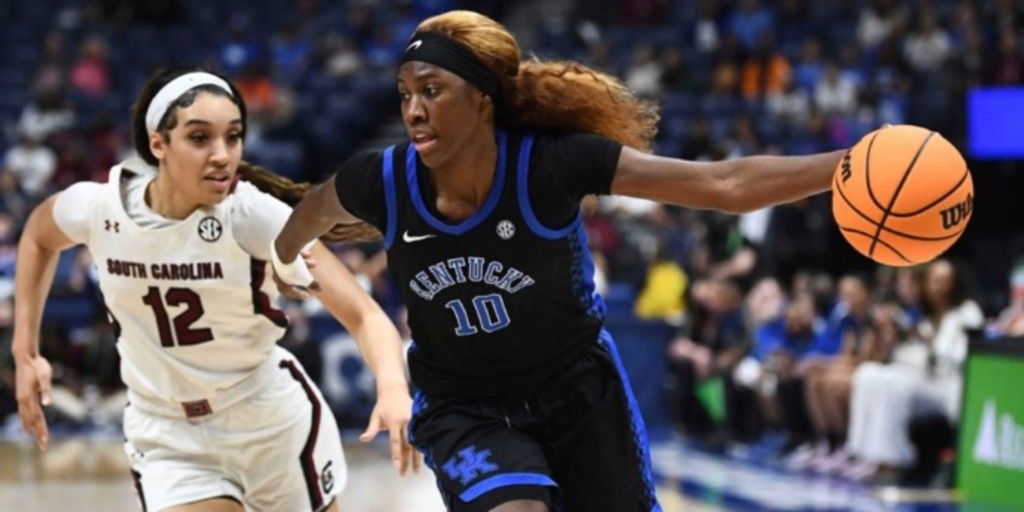 Rhyne Howard is headed to the Atlanta Dream as the No. 1 pick in the WNBA draft.

The Kentucky senior was selected first Monday night at the first in-person draft for the league since 2019 because of the coronavirus. The Dream traded up two spots last week to acquire the No. 1 pick from the Washington Mystics.

Atlanta finished 8-24 last season and has missed the playoffs four of the past five years. The franchise got new ownership last year and brought in a new coach in Tanisha Wright and new general manager Dan Padover. The Dream also had the No. 1 pick in 2009 and used it to draft Angel McCoughtry.

The WNBA season tips off on May 6, with training camps opening later this week.