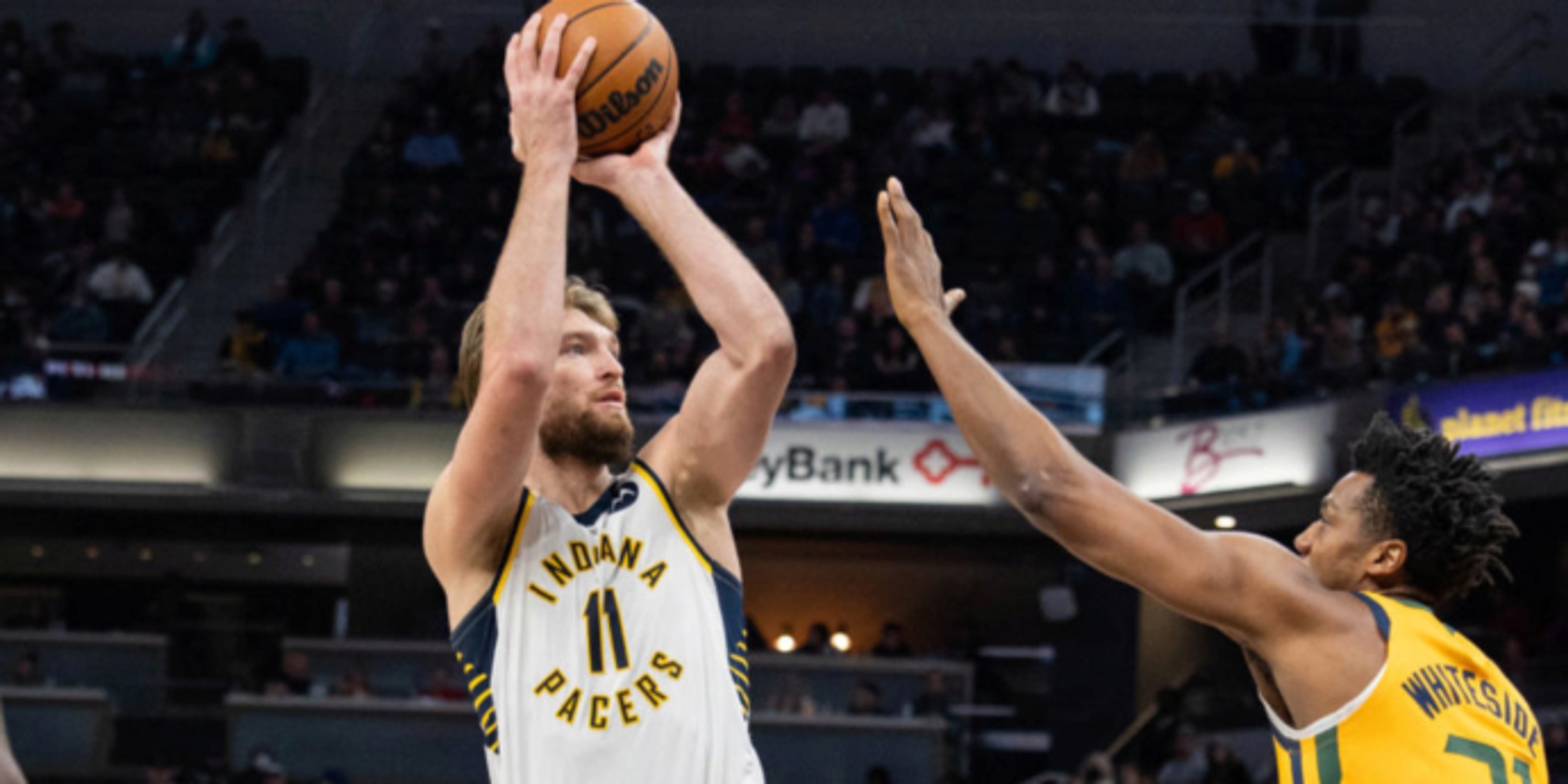 ANALYSIS: This is a massive deal for both sides. Sacramento gets the best player in Sabonis, who immediately gives them a versatile offensive piece at the center position, but a two-way wing in Holiday and a solid perimeter player in Lamb. The Kings are just out of the Play-In race at this time and could look to push for a bid in the closing weeks of the season.

Indiana, meanwhile, gets a core prospect to ground its apparent rebuild in Haliburton, who has excelled as a second-year guard. Buddy Hield is also a capable shooter who could be flipped, as could Thompson.