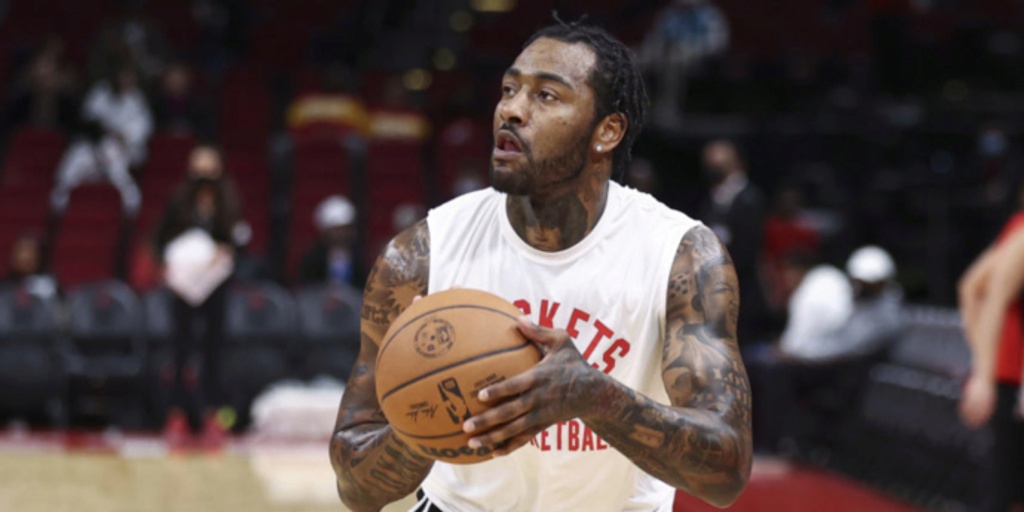 After sitting out all season, what's next for John Wall?

The five-time All-Star will opt into the final year of his contract with the Houston Rockets, and he's set to earn $47,366,760 next season. Will the 31-year-old get traded or bought out?

While Marc Stein reports that the Los Angeles Lakers will likely revisit a potential Wall-for-Russell-Westbrook trade this offseason, a buyout is also a possibility. HoopsHype's Michael Scotto and The Rockets Wire's Ben DuBose discussed Wall's future on the latest episode of "The HoopsHype Podcast."

"If Houston can’t find a trade partner for Wall, his representation at Klutch Sports is expected to work with the Rockets on a buyout agreement before next season," Scotto said. "A potential buyout agreement would allow Wall to take advantage of the [free agent] market. Wall turns 32 in September. He’s healthy. I’ve heard he’d like to be on a winning team and have a role."

DuBose added that he thinks "a buyout is more likely than a trade because the Rockets are not going to want to take back bad money."

Since Wall will be on an expiring contract, perhaps it will be easier for the two sides to reach an agreement on a buyout.

Wall produced at a relatively high level after returning from a ruptured Achilles and was one of the better comeback stories of the 2020-21 season. If he becomes an unrestricted free agent, he'd surely attract interest from contenders (with the Miami Heat and Los Angeles Clippers already being mentioned as potential suitors).