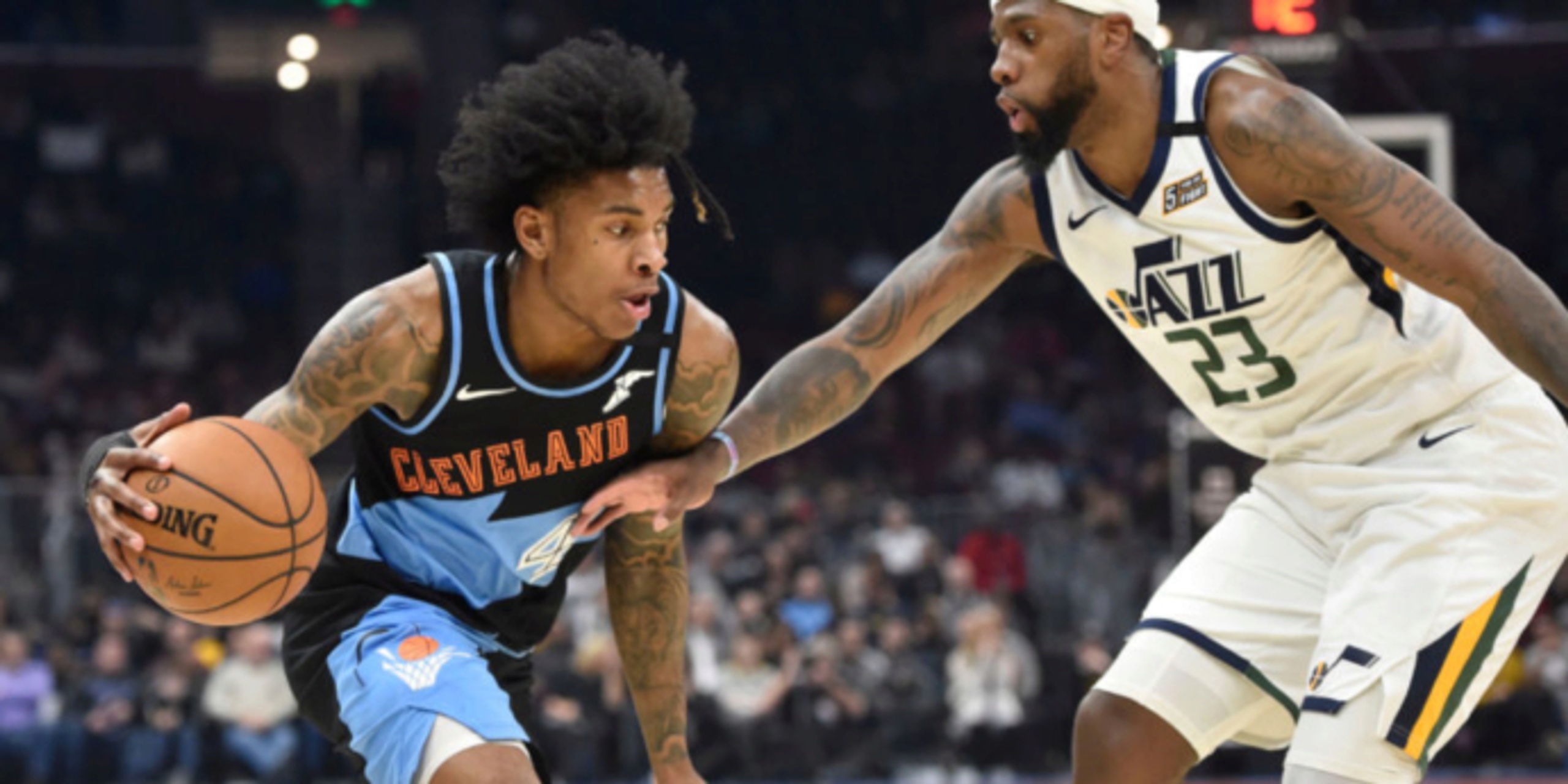 ANALYSIS: Porter Jr. has excelled in 15 starts for the Vipers in the 2021 G League season, averaging 24.1 points, 7.3 assists and 6.4 rebounds per game. The 20-year-old was traded from the Cavaliers to the Rockets on Jan. 22 for a second round pick, and is seen as a high-potential scoring guard. According to Charania, Porter Jr. will play for the Rockets after the All-Star break.